5 Common Phrases to Avoid on an Interview 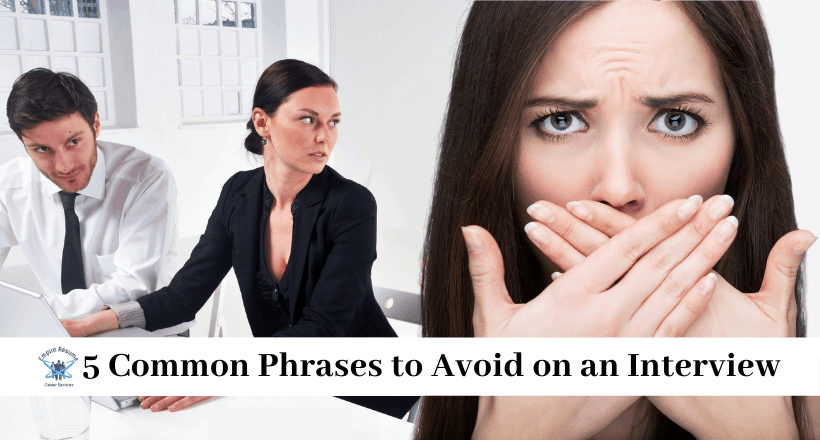 When you’re job hunting, just getting to the interview table can be considered a success. One study shows you have about a 3% chance of getting called for an interview assuming you are among a pool of 250 applicants.

That’s why, what you say at the interview is so important. Giving insightful answers to even some of the most basic interview questions will help you stand out from the competition. On the other hand, providing trite, predictable responses can prevent you from landing the job.

At Empire Resume, we are experts on interviewing. Sometimes, giving a great interview is more about what you don’t say than what you do say. Here are 5 common phrases you should avoid on an interview.

Every recruiter and hiring manager has heard this line a million times. They may ask candidates if they have a particular skill, and if they don’t, the candidate provides an answer something like “No, but I’m a fast learner.”

When you say “I’m a fast learner” in an interview, what the hiring manager hears is “I don’t know what I’m doing. I need training and cannot hit the ground running.”

Of course you don’t want to lie and tell the hiring manager you know how to do something that you have little experience with. Instead, give concrete example of how you are taking steps to strengthen your skills in a particular area.

Here are a few examples:

“I’m not very familiar with Slack, but I have been gaining experience with other project management software platforms and I find that many of them have universal capabilities.”

“My current role doesn’t require me to get involved with the company’s social media marketing. However, I’ve got a strong background in digital advertising and e-mail marketing. I am ready to apply what I already know about marketing to the social media realm.”

2. I Think Outside the Box 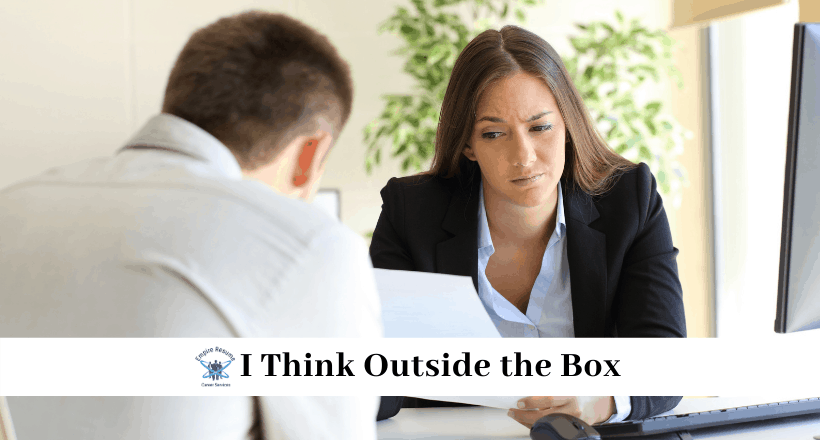 When preparing for your interview, think about two or three recent successes. Did you have a unique marketing strategy that increased sales? Were you able to decrease your department’s spending by eliminating task redundancies?

Practice explaining these accomplishments in a concise way. Try to get you descriptions down to 2 or 3 sentences. For example:

“In my previous role, I found a way to get customer feedback to our call center more quickly and it increased our customer satisfaction scores by 14% in one quarter.”

“Last winter, I analyzed workflow in our warehouse. I suggested minor adjustments to the assembly line and worker schedules that resulted in my department making our deliveries up to two days faster without increasing costs.”

3. My Greatest Weakness? I’m a Perfectionist.

So how do you answer the question, “what’s your greatest weakness?”

There’s no need to make up a weakness or imperfection. Instead, talk about a time when you’ve made mistakes or failed, but were able to pick up the pieces and learn from the experience. Try saying something along the lines of:

“At my last job I made the mistake of waiting until the day before our sales conference to print and collate 150 binders. The co-workers who were supposed to help me were both out with the flu. I was up until 2:00 in the morning working on the binders. I got the job done, but the experience taught me never to procrastinate.” 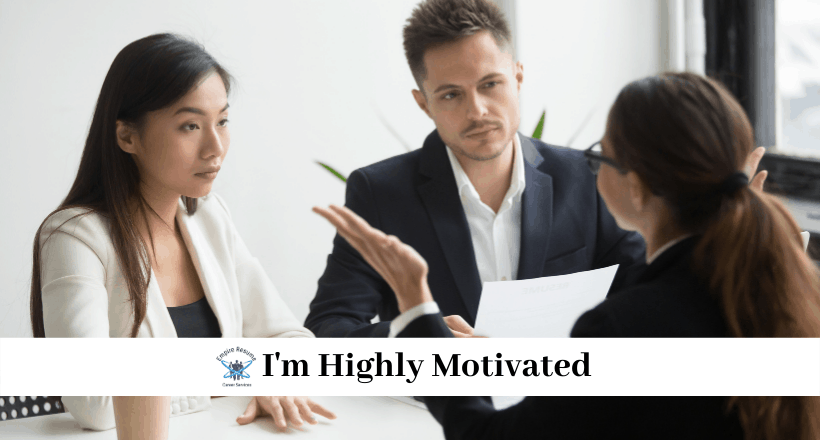 Claiming to be highly motivated is a common interview mistake. That may sound odd at first. After all, what could be bad about being motivated?

The thing is, you should be motivated. That’s just a baseline expectation any employer will have. When you say you’re motivated or a self-starter, it can leave the interviewer thinking: “Well, so what?”

Instead of simply claiming to be motivated, give examples of how you went above and beyond your current job duties to help get work done. For example:

“My colleagues in the department that I used to work in told me they were short-staffed and the workload was overwhelming. I talked to my current manager about dedicating some of my time during the day to helping them out since I was already familiar with the process and software they use.”

5. I’m a People Person / I Have Good Interpersonal Skills

These are both such a vague and generic statements; they really have no meaning. Besides, what are you going to say on an interview? “I don’t like people much?”

Hopefully by now, you’ve realized that common phrases to avoid can be turned into more meaningful statements. To show that you have excellent interpersonal skills, say something like this:

“I enjoy helping new hires feel comfortable their first few weeks on the job. I introduce myself, invite them to lunch, and show them around a bit. I think this helps them get acclimated more quickly. Plus, they feel more confident to confident to contribute ideas more quickly, which benefits everyone.” 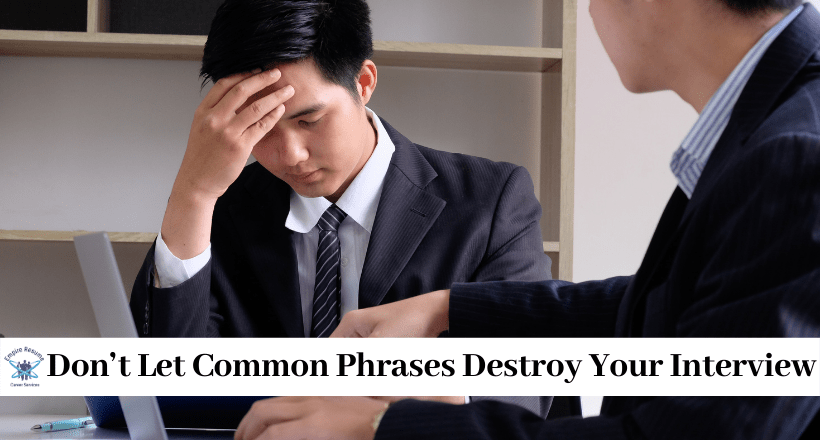 The next time you have an interview, avoid saying these common phrases. But even more important, keep in mind what you should say instead. Remember, employers want to hear concrete examples of how you solved problems or achieved results. Once you’ve got these examples rehearsed and you’ve eliminated the common phrases from your list of “go-to” answers, you’re one step ahead of the competition. 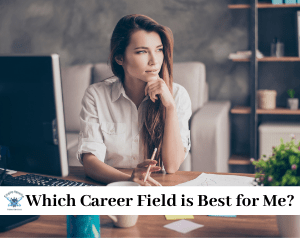 Which Career Field is Best for Me? 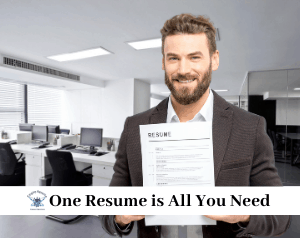 One Resume is all You Need 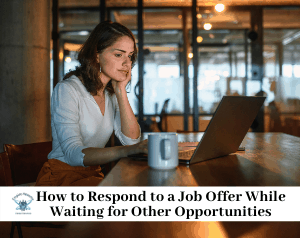 How to Stall a Job Offer