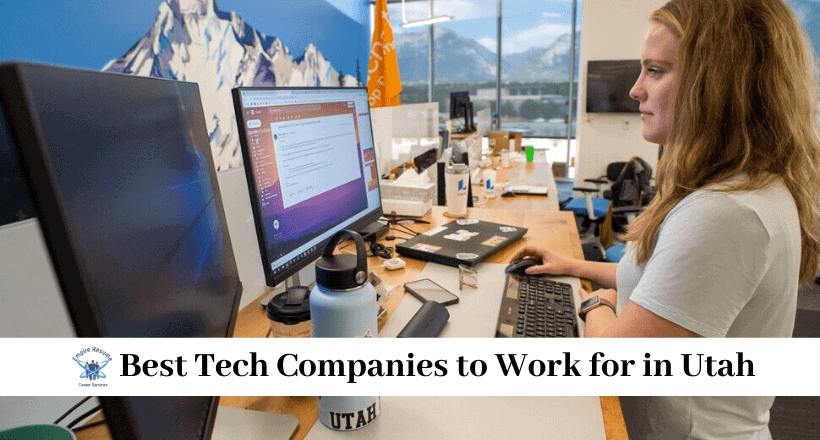 If you’re looking for a well-paying technology job, you don’t necessarily have to pack up and head to Silicon Valley in California.

In recent years, the state of Utah has become known for its booming technology industry. Many of these companies are in the Salt Lake City metropolitan area, which has been given the nickname of “Silicon Slopes.”

According to a recent Bloomberg report, many Utah tech companies are hungry for talented workers, as well. The report revealed Utah was ranked lowest in the number of science and engineering degree holders among the nation’s top 15 most innovative states, which means there are plenty of opportunities available for candidates with these degrees.

A Deseret News editorial indicated that Utah isn’t keeping up in producing qualified candidates for these coveted tech positions, despite the state’s strong universities and government investments.

While this info seems to put a damper on the otherwise rosy prospects of Utah’s strong technology sector, it could be viewed as good news for qualified job seekers – whether you’re a Utah resident or not.

Bottom line: Utah has several tech companies that are great places to work and are also in need of bright and motivated individuals.

Empire Resume, based in greater Salt Lake City Utah, has developed the following list of some of the best tech companies in the state and why you’d want to work at them.

Based in Lindon, Utah, BambooHR has developed a reputation as an excellent place to work. The software tech company has an award-winning culture and has been named a top place to work by a variety of publications and websites, including Utah Business, Forbes, and Glassdoor.

There’s more. BambooHR started an unusual “paid, paid vacation” policy in 2015 in which employees who’ve worked there for more than six months are eligible for $2,000 in reimbursements for vacation expenses, like airline tickets.

While employees rave about the perks, they consistently say the best thing about working for the company is the positive culture where they feel their work and opinions are valued.

BambooHR has grown exponentially since its founding in 2008, and the company now employs 470 people. Some of the tech jobs currently available include Senior Software Engineer, Senior Systems Engineer, and Data Architect. 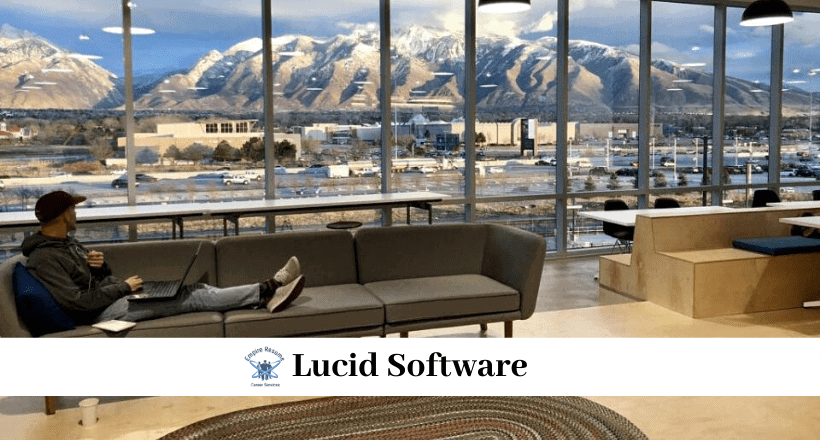 Lucid is another Utah-based software company that has received numerous awards for its workplace culture. Based in South Jordan, Utah, the company has grown quickly since its founding in 2010.

Employees there love the perks, such as stock options, yearly company retreats, paid maternity and paternity leave, and excellent health insurance and 401(k) benefits. Like BambooHR, Lucid employees also describe a positive culture where teamwork is valued, and the leadership is transparent and accessible.

Some of the tech jobs currently available at Lucid include Senior Software Engineer and Web Developer. Software Engineers at the company can expect to earn an average annual total pay of nearly $82,000, according to Glassdoor.

Podium is another Utah-based software company founded in the past decade. Like the other companies we’ve mentioned so far, Podium has garnered numerous awards for best places to work and has grown rapidly in recent years.

Based in Lehi, Utah, and founded in 2014, Podium develops cloud-based software that helps businesses modernize customer interactions and improve their online reputations.

The company has experienced astounding revenue growth since 2014 and it now employs about 350 workers. Podium plans on hiring an additional 400 more employees by the end of 2020, according to the Daily Herald.

Empire Resume discovered that Podium has an excellent benefits package, including unlimited paid time off and a matching 401(k) program (a recent addition). Employees say one of the best parts of working there is collaborating with extremely smart and talented co-workers, even though the work culture is fast-paced and can be intense, according to various reviews on Glassdoor.

Simplus is based in Salt Lake City and, like the other Utah tech companies we’ve mentioned, it has had explosive growth since being founded in 2014. The IT Services company now has more than 500 employees located in four continents, following several business acquisitions in recent years.

Simplus employees rave about a strong benefits package that includes a matching 401(k), unlimited paid time off, and many options to work remotely. The company has also earned awards for its culture, in which employees say they’re free to try new things and are valued by managers.

Like the other wildly successful tech startups on the list, employees say one downside of working at Simplus is the growing pains that have come from the firm’s rapid growth. All things considered, it’s a minor complaint. 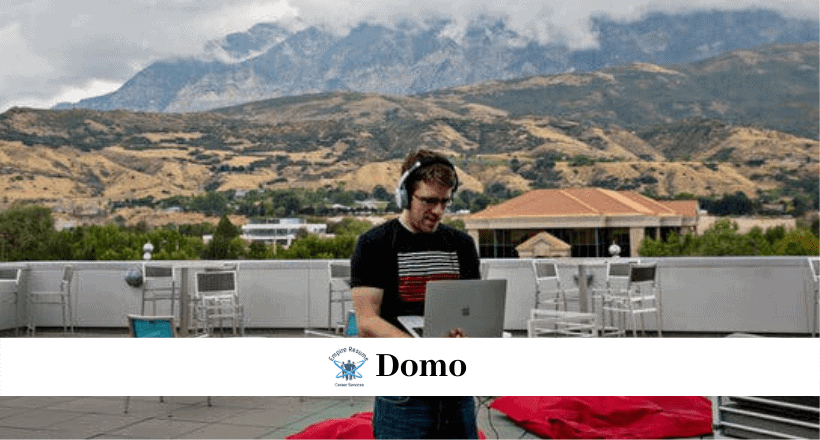 Rounding out our list is Domo, a software tech startup founded in 2010 and based in American Fork, Utah. Founded by BYU alumnus Josh James, Domo is another rapidly growing Utah tech company with high hopes for the future.

The company faced some criticism and controversy in the leadup to its public stock offering in 2018 but has had mostly positive news to share since then. James, the CEO, is known as an unconventional leader, and the company has also become known for its snarky billboards.

Domo has consistently won awards for best places to work, and it’s another Utah tech company with a dream benefits package, including four weeks of paid time off to start and 13 paid holidays.

It’s a good time to be a technology worker in Utah.

The technology industry’s job growth in Utah was 4.9% per year from 2008 to 2018, which was the third-highest growth rate in the nation, according to a recent report from the University of Utah’s Kem C. Gardner Policy Institute.

As our article shows, there’s no shortage of innovative tech companies to work for in Utah. Tech and IT jobs accounted for one in seven of all Utah jobs in 2019 – and they’re high-paying jobs, too. The average Utah tech worker earns more than $106,000 annually. 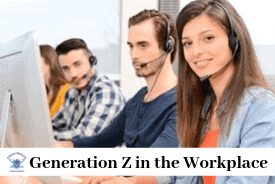 How to Get a Job in IT