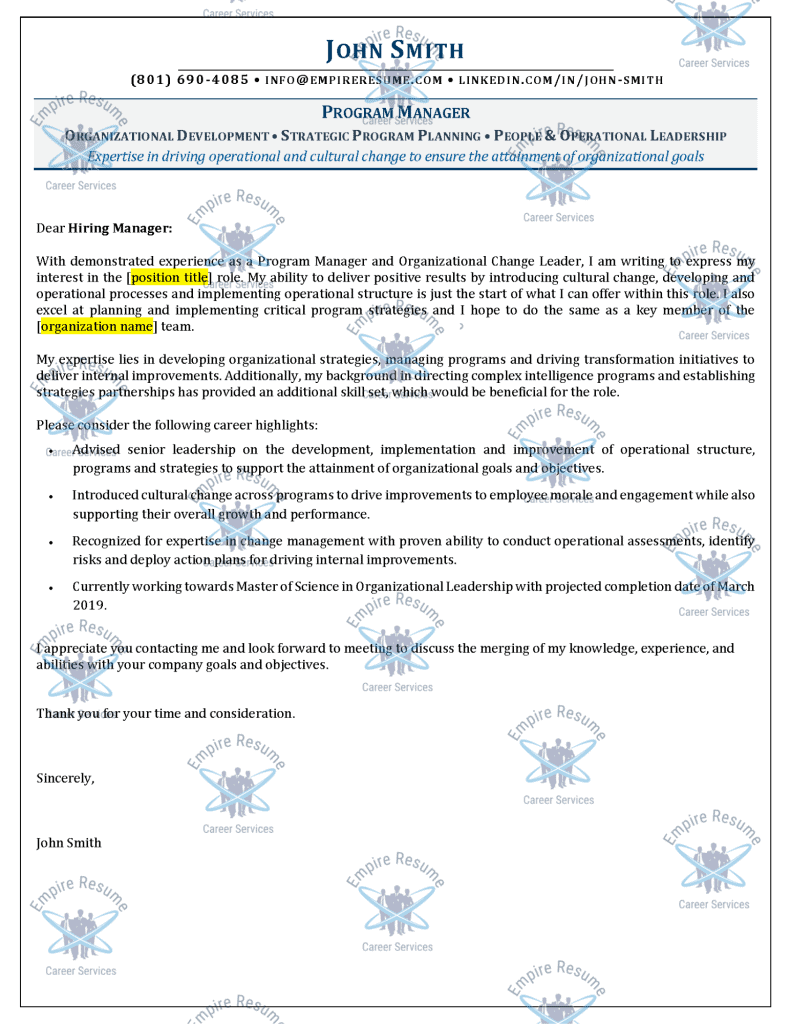 
A well-crafted cover letter can make the difference between getting an interview and getting passed over for someone else. Rather than closely examining every resume that’s submitted for an opening, hiring managers are always looking for reasons to eliminate candidates. You may have heard that cover letters are no longer as important in today’s technology-driven recruiting environment; however, CareerBuilder conducted a detailed survey of hiring managers and revealed that 45% of resumes will get passed over for failing to include a cover letter. Not including a tailored cover letter ranks high on the list of reasons for candidate’s applications getting rejected.


Your cover letter is usually the first impression that an employer sees from you. The purpose of a cover letter is to introduce yourself to the employer while highlighting a few important qualifications and achievements, which demonstrate why you’re a great candidate for the position. Your cover letter is where you can gain an edge by addressing it to the specific hiring manager and custom tailoring it to each position. Let our Salt Lake City resume writing experts help you gain that edge and get invited for an interview. 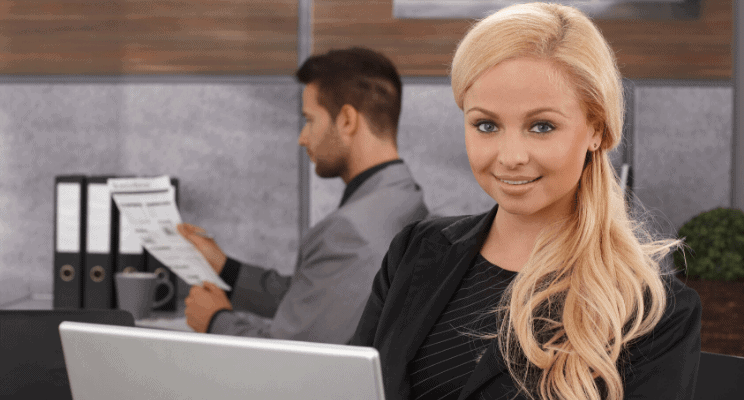 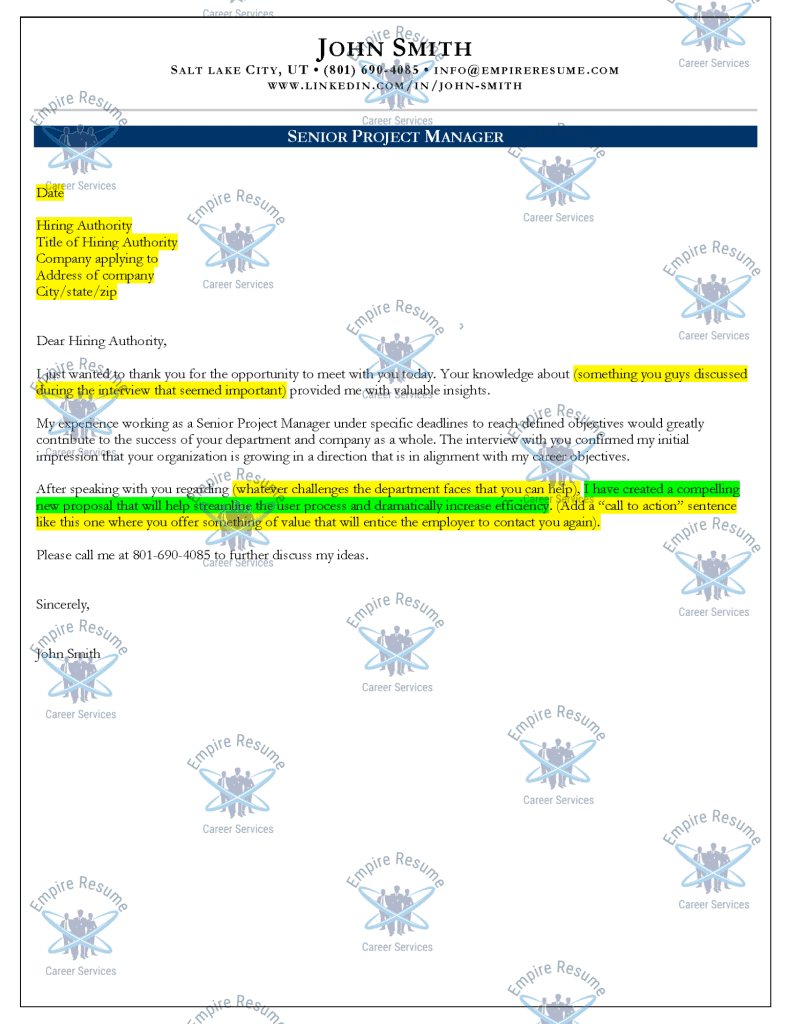 
Think about it, unless you’re a shoo-in for a position, count on the hiring manager interviewing several candidates for the same position. According to Glassdoor, the average job opening attracts 250 resumes and four to six candidates will be called in for an interview. This means that no matter how well qualified you think you are for a position or how well the interview went, there were probably another five people with similar qualifications who also had great interviews. A good follow-up letter can make the hiring manager’s choice much easier since it allows you to thank them for the time, remind them why you’re the best candidate, and entice them to call you back. Our experts will create a concise and compelling follow-up letter to help you take the next step towards getting your new job.

The main ingredient in your job search is a resume that is optimized for applicant tracking systems and clearly demonstrates your value to hiring managers. It all starts with a great resume, which is the foundation for what your LinkedIn profile is based on. Combine this with our cover letter writing services that matches the qualifications required for the position and you’re ready to go. Our professional resume writers, based in the greater Salt Lake City area, will create a comprehensive job package that will get your foot in the door! View our professional resume examples to see our work.

Your LinkedIn profile is basically an extension of your resume that paints a more complete picture of you. Today, recruiters continually utilize online recruiting tools and LinkedIn to find and further examine candidates. Companies expect every potential new hire to have their professional profile online. Failing to have a completed LinkedIn profile will considerably decrease your chances for getting called in for an interview. In addition to our resume and cover letter writing services, we’ll develop a persuasive LinkedIn profile for you and show you exactly how to use it for networking and applying for jobs.