Discrimination in the Workforce 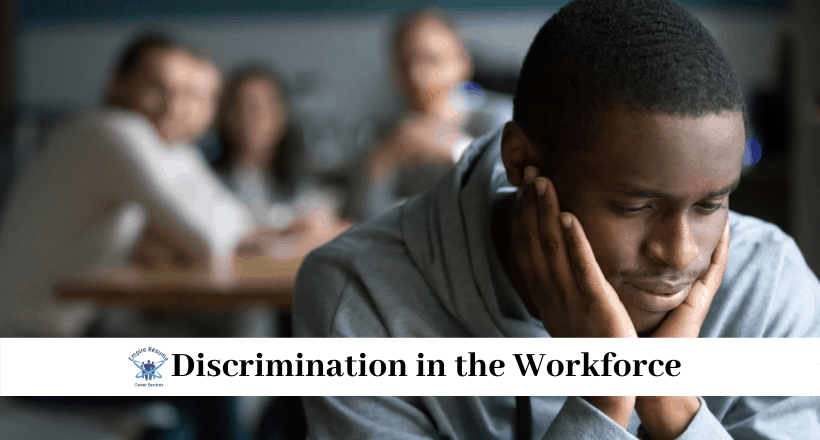 U.S. employers continue to spend billions of dollars each year on diversity and inclusion efforts, and there seems to be no indication that this spend will decrease anytime soon.

Despite that investment however, 61% of U.S. employees reported seeing or experiencing workplace discrimination based on race, age, gender, or LGBTQ status. That’s according to a survey conducted by Glassdoor in 2019 .

What Laws are Meant to Prevent Discrimination in the Workforce?

The United States has a history of anti-discrimination legislation aimed at making the workforce more equitable. The landmark Civil Rights Act of 1964 makes it illegal to discriminate against someone based on race, color, religion, national origin, or sex.

In 1990, we saw the Americans with Disabilities Act make it illegal to discriminate against a qualified person with a disability from employment or during employment.

In June 2020, the Supreme Court ruled that the protections provided under the Civil Rights Act must extend to members of the LGBTQ community as well.

What is the Difference Between Discrimination and Harassment? 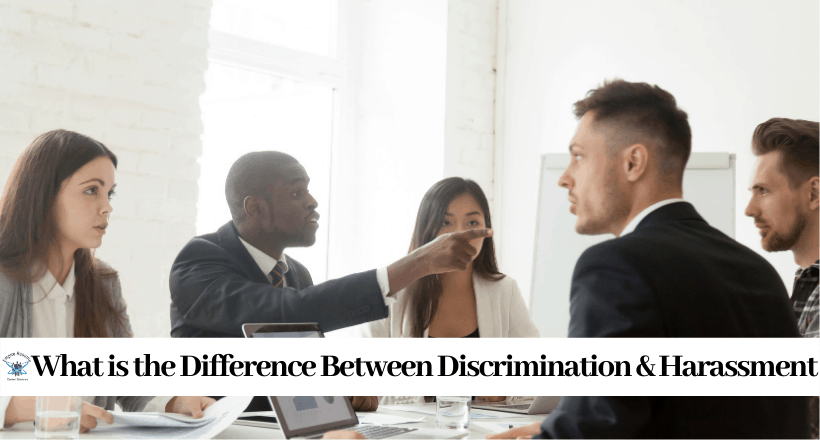 Discrimination and harassment are both illegal in the workplace. The terms are sometimes used interchangeably, but there are distinct differences between the two terms.

Discrimination happens when one employee is denied opportunities or is treated less favorably than others because their gender, race, religion, sexual orientation, age, etc., rather than that person’s actual ability to do the job. Examples of workforce discrimination include:

What if You Experience Discrimination in the Workforce?

Despite laws and social progress, workforce discrimination is still prevalent. The good news is that if you are the recipient of workplace discrimination, you don’t have to put up with it.

If you think you are the target of discrimination by your employer, try taking these steps:

1. Stick to the facts

Having a hunch or a feeling that you’re being discriminated against is not enough to claim discrimination. It’s important that you sift through your emotions and focus on what behaviors are happening.

For example, you don’t want to just claim that a co-worker or a supervisor doesn’t like you. You need to have specific examples of discrimination, such as being repeatedly denied opportunities for training, or being overlooked for promotions or pay increases.

If you think you are being discriminated against, then be sure to write down the details of any specific incidents as soon as you can.

For example, where did the incident take place? What was the date and time? Were there any witnesses? A detailed journal of events will be considered solid evidence in a court of law.

Sometimes, offensive or discriminatory incidents in the workplace may not be deliberate, but rather, it’s a miscommunication between you and a coworker or your supervisor. A conversation may be all that is needed to stop the discriminatory behavior.

Schedule time to talk with your supervisor or coworker about the offending incident or behavior. Walk into the conversation with the intention of clearing the air and creating a solution. You may even want to reach out to your human resources representative before meeting with your manager to discuss best ways to approach the conversation.

If, despite your best efforts, the discriminatory behavior continues, report it to upper management and/or human resources. Your employer has a legal obligation to investigate discrimination complaints in a timely manner.

If you have acted in good faith to report the discriminatory behavior, but your employer has not taken action or you’ve experienced retaliation from your manager or company leadership, then it’s time to seek the advice of an attorney who is experienced with workplace discrimination cases.

You may also file a claim of workplace discrimination or harassment with the U.S. Equal Employment Opportunity Commission (EEOC). They will listen to your claim and take appropriate action.

What if You See Someone Being Discriminated Against at Work?

Sometimes, you may not be the one who’s experienced discrimination, but you see it happening to a co-worker and you think something should be done.

1. Speak to the impacted coworker

If you witness someone being mistreated at work, or you believe that your employer is being discriminatory towards someone, then speak to him or her about it. Express concern and be a source of support for your coworker.

2. Speak to a supervisor

You may mention to your supervisor anything you’ve witnessed between coworkers that seems like discrimination. If nothing else, your supervisor will now be on the lookout for the type of behavior you have described and can put a stop to it.

If it’s a supervisor or leader in the company that’s being discriminatory, then go directly to human resources. They must take reports of this type of behavior very seriously and must protect your anonymity. Once you report the incident to human resources, they will investigate and take any appropriate actions.

Just as if you’ve experienced discrimination yourself, you may also turn to the EEOC witnessed discrimination in your workplace. You can file the complaint anonymously and on behalf of someone else, especially if you believe the situation has gotten out of hand and nobody in your company is taking action.

Workplace Discrimination is a Reality

Workforce discrimination is, unfortunately, a reality that we still deal with as individuals and as a society. The good news is that there are laws against discrimination and ways for you to report and take action against employers who discriminate.

Age Discrimination in the Workplace

LGBTQ in The Workplace

Disabilities in the Workplace