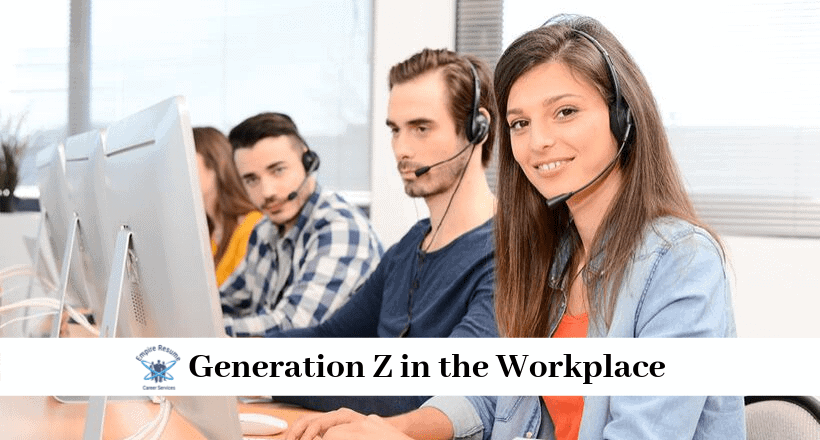 Who’s the youngest generation in the workforce?

If you answered Millennials, you’re wrong. Say hello to Generation Z, young adults born after 1997 and the newest members of the U.S. workplace.

Generation Z has been moving into the labor force since 2015, and the recent college graduates are expected to comprise 20% of working adults by 2020.

This new generation brings a slightly different set of behaviors and expectations, so employers would be wise to get to know Generation Z’s general characteristics and traits.

Generations have been grouped together and studied for decades, and the moniker for a group usually doesn’t stick until after the generation has come of age.

The name Generation Z seems to be the leading nickname right now, though these youngsters have also been dubbed the Homeland Generation, the iGeneration, and Post-Millennials.

Generations are usually noted for their participation in historic events. To put things in perspective, consider that some Gen Zers weren’t even born on September 11, 2001, the day of the tragic terrorist attacks on U.S. soil.

This new generation is also known as “digital natives.”

The first iPhone was launched in 2007, when the oldest Gen Zers were 10 years old. By the time they were teenagers, high-speed internet and on-demand entertainment was a staple of American life. 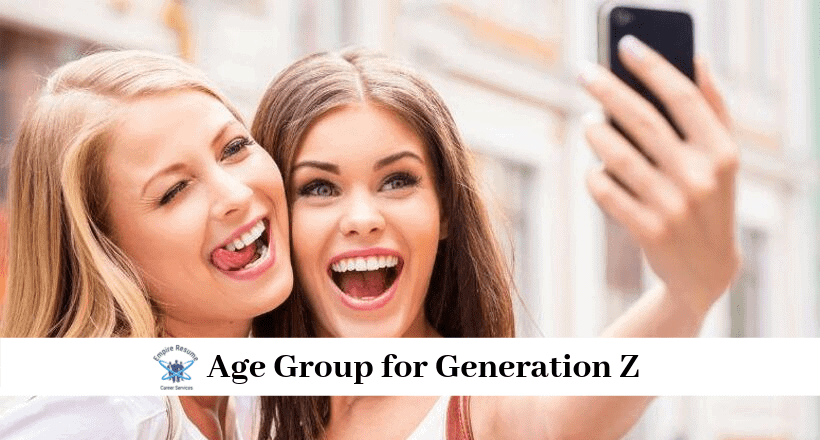 The Pew Research Center defines Generation Z as those born after 1997, but there are other date ranges for the generation, too.

Empire Resume found that another common date range for Gen Z is those born between 1995 and 2015, which would make those in the generation between four and 24 years old.

That date range would also mean there are nearly 74 million Gen Zers in the U.S., or about 25% of the total population.

Millennials were called the “Net Kids” when they came into the workforce more than a decade ago. Some commentators are calling Gen Z “Millennials on steroids” because so much of their world has been shaped by instant access to information and always-on internet connectivity.

While common Gen Z traits are their tech- and social media savvy, they don’t see it as an addiction, as some of their elders do. Many Gen Zers view new tech as an extension of themselves, and they say they move between the digital and real world seamlessly.

Empire Resume found that Gen Z is also the most culturally diverse generation in American history, with only just over 50% identifying themselves as non-Hispanic whites. Characteristics for this new generations are its sense of social justice and its ability to define themselves beyond race and ethnicity.

Gen Z’s traits also include maturity and caution over finances. It’s been widely reported how many in the new generation are questioning going straight to college from high school, due to the massive student debt loads they see Millennials struggling with now.

Generation Z also grew up in the post-9/11 world and during times of turmoil and economic recessions. This has created a sense of maturity in the new generation because they’ve been raised in an era that’s forced them to grow up fast. 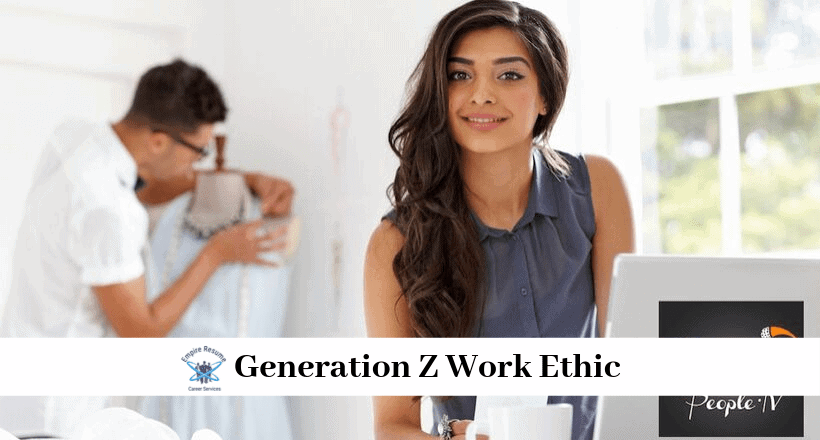 When a new generation comes into the workforce, it’s inevitable there will be some negative stereotypes thrown at them.

With Gen Z, commentators and surveys have found some general traits and characteristics that may surprise those from older generations.

Millennials have been known to value flexibility, perks and work life balance, bringing on the era of game rooms, ping-pong tables, and working from home. Surveys show Gen Z doesn’t place as high of a priority on these things.

A 2015 survey (while many Gen Zers were still in college) showed members of the new generation want employers to focus on career growth and stability in the workplace, even more so than work that fits their interests and passion.

Like Millennials, though, Gen Z will have no qualms about job-hopping early in their careers. The same survey revealed that 83% of Gen Z said they expect to make job changes early on until they find a company that helps them reach their goals.

It will be a few years until Generation Z comes of age and makes its mark in the workplace. Characteristics about this diverse generation that seem clear, though, is they’re more pragmatic and mature than what some may think.

Gen Z on average is focused on career growth and stability in finances and work. Due to their use of technology, their work styles are bound to be different – and bound to change the workplace in ways that’ll be felt in the coming future.

Marijuana in the Workplace 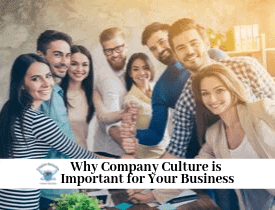