How to Get an International Job 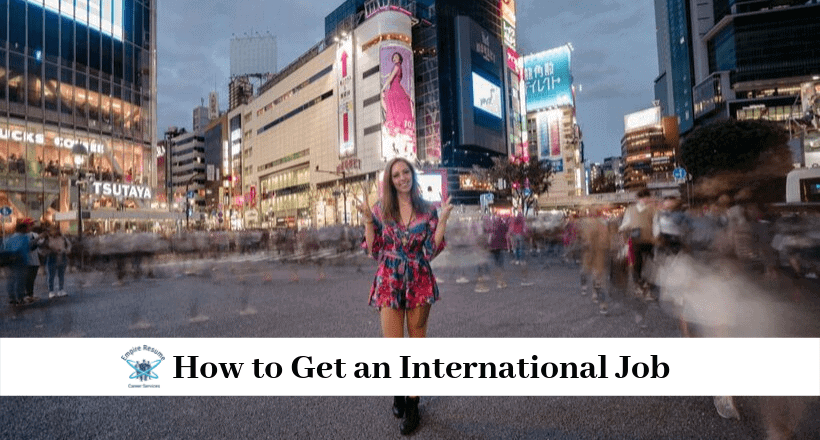 Landing a job overseas can be a complicated process, but it’s something many workers are willing to give a shot.

Forty-one percent of Millennials said they’d be willing to relocate to another country for work, according to a survey by Wakefield Research.

Working abroad can be an exciting experience, but that’s not the only benefit. Expats earn an average of 25% more than they do at home, according to a HSBC Expat Explorer survey.

Maybe you studied abroad and had such a great experience you want to go back to that location. Or maybe you just want to travel the world.

Whatever the case may be, here’s what you need to know about applying for and landing an international job:

How to Work Overseas

The first step is to choose the country, region, or city where you’d want to work. If you already have your dream destination in mind, research foreign resources that can help you with your job search.

Another way to land an overseas job is to investigate foreign transfers at specific companies. Large corporations like Deloitte are known for offering multi-year foreign assignments at their international offices.

Empire Resume has found these foreign assignments are a great way to find a job abroad. The company takes care of the intricate logistics, such as getting you a visa, helping with moving costs, and other things that go along with making such a big move. 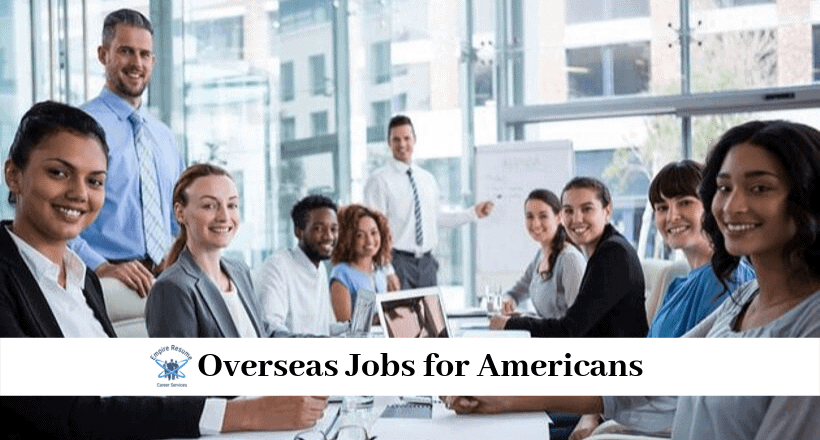 There are a few routes to take if you’re looking for work overseas.

If you’re young in your career and have limited experience, it may be tough to find a well-paying job in another country. Luckily, there are many common overseas jobs for Americans you could apply to.

Teaching English is a common and rewarding job for a U.S. citizen in many foreign countries. Governments and nonprofits in countries like Thailand, Dubai, and the Czech Republic are always in need of native English speakers.

The software development career field (and tech jobs, in general) are one example of a booming profession with opportunities to work overseas.

Several big U.S. tech companies continue to expand with international locations, so it’s not a stretch to say an American software developer or tech worker could land one of these jobs.

Careers in medicine are another example of a profession that opens the door to international work. A good primary care doctor or skilled nurse can find employment almost anywhere, and Doctors Without Borders is one organization that can make that dream a reality.

An international job recruiter specializes in targeting job candidates across the world. Contacting one of these recruiters is a good way of helping your overseas job search.

Understanding the recruitment and selection process is important. Many employers don’t advertise the positions they hire recruiters to fill, usually because the positions are more senior-level and high-paying.

However, one good organization to check is NPAWorldwide, which is a network of international recruiting agencies that work together. Empire Resume found there are members of NPAWorldwide on six continents and the organization’s website has a whole separate section for job seekers.

Remember that recruiters are often short on time, so don’t sell yourself too hard if you contact one. Simply introduce yourself, let him or her know you’re in the market and what your level of expertise is. 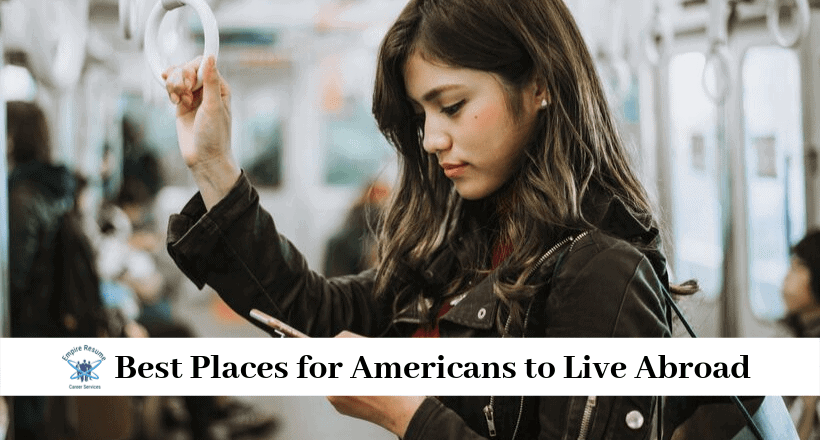 You may already have an idea of where you’d like to work overseas, but it’s smart to also research what foreign countries are the best spots for a U.S. citizen.

There are nearly nine million Americans living as expats, with most of them in Mexico and Canada. Staying in North America is fine, but there are several other countries that Americans currently call home.

The Czech Republic is one European country that may not come to mind initially, but around 6,000 American expats currently live there.

The cost of living is relatively cheap in this country and there are plenty of opportunities to find jobs teaching English as a second language.

One difficult aspect of living in the Czech Republic, though, is learning the Slavic language. Only about one-quarter of the population speaks English, so you’d likely need to hire a translator for official business like visa appointments.

New Zealand is an easy foreign country to settle in, and around 20,000 Americans live there. Most everyone in the country speaks English, and there’s a range of options for work permits and visas.

The downside to moving to this country is financial: The cost of living in New Zealand is about 10% higher than in the U.S.

Lastly, if you’re looking for a tropical paradise, Thailand is a country that won’t disappoint. The Southeast Asian country is highly affordable for a U.S. citizen and the native Thais are known to be friendly to foreigners.

The catch: Staying long-term in Thailand is complicated due to tight visa rules. Companies are also hesitant to hire foreigners because of a law that states four Thais must be employed for every one foreigner.

How to Work from Home 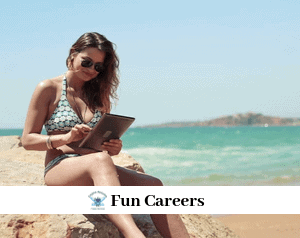 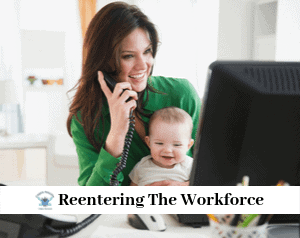