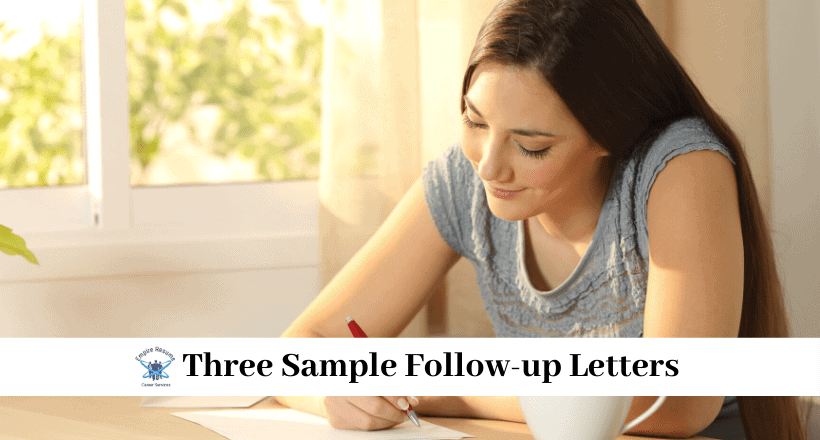 It’s far too common for candidates to go through the grueling process of taking the time to write a professional resume, develop a LinkedIn profile, create a tailored cover letter for the job at hand, get called in for an interview, meet with the decision maker for what seemed like a good interview, only to receive an email or letter two-weeks later stating that they’ve been passed for another candidate.

Of course, the employer could have genuinely interviewed a more qualified candidate but more often than not, the squeaky wheel gets the grease. If a hiring manager must decide between two equally qualified and potential candidates, the one that has all their ducks in order will be the clear choice.

Failing to include an effective follow-up (thank you) letter can easily make the difference between getting extended a job offer or receiving a letter of denial. These three sample follow-up letters provides great examples that can help with your job search.

The Importance of a Follow-up Letter

UpToWork gathered recent hiring/recruiting statistics and demonstrated that recruiters mentioned 37% of resumes will get rejected if there is no follow-up with the employer after an interview. Recruiters are constantly bombarded with resumes/job applications and determining which candidates to consider hiring often revolves around eliminating the candidates who is missing crucial information.

For example, two resumes that both pull up in a company’s applicant tracking systems and appear equally qualified can be distinguished by who includes their public LinkedIn profile and who doesn’t. After an interview of two equally qualified candidates, the one who fails to include an appropriate follow-up letter will be the clear choice to dismiss. 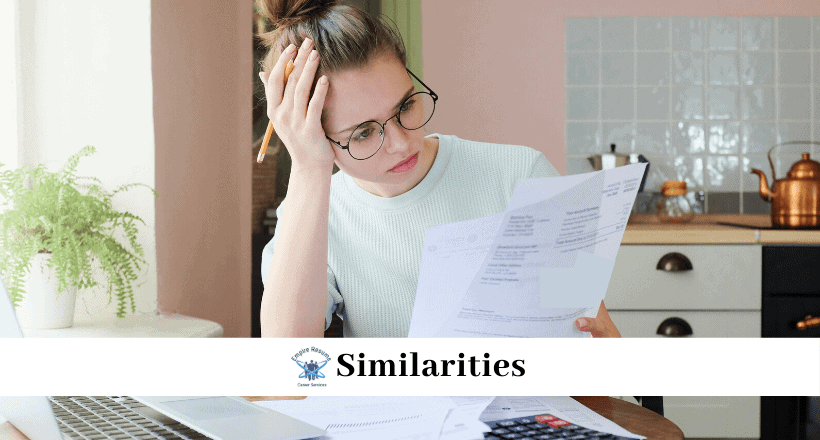 Then, all three letters specifically mention something that was talked about in the interview, which shows the hiring manager that you were engaged. Finally, all three follow-up letters reiterate your appreciation for being considered for the job.

Including a follow-up (thank you) letter is a necessity and can make the difference between being extended an offer or receiving a denial letter. Keep the follow-up letter very concise and remember to thank the hiring manager for their time, include the reasons why you are the best candidate for the position, and mention something specific that was spoken during the interview to help keep you fresh in the hiring managers minds. 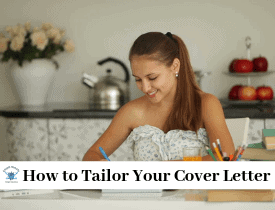 How to Tailor Your Cover Letter 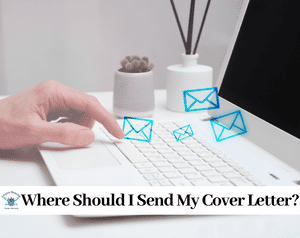 Where Should I Send My Cover Letter? 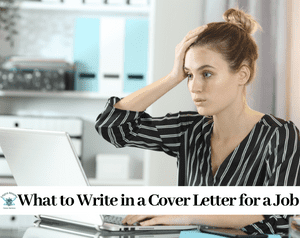 What to Write in a Cover Letter for a Job