Top Female CEOs Who Paved the Way for Women 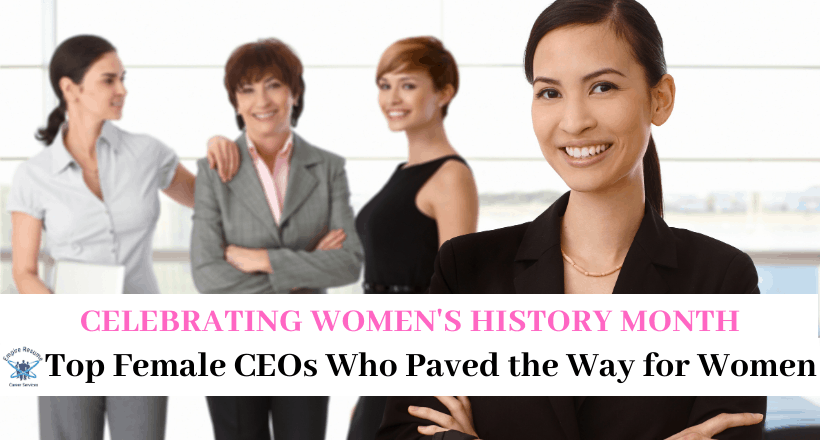 It’s Women’s History Month, which makes it the perfect time for Empire Resume to recognize top female CEOs who’ve paved the way for women in the corporate world.

Today, the number of female CEOs on the Fortune 500 list is at a record high, which is good news. The other side of the story, however, is that women only make up about 8% of that list overall.

But, we do expect the number of female CEOs to rise in the years to come because several current and former female CEOs who have shattered the glass ceiling and paved roads for more women to reach the C-suite.

We’ve compiled a list of 8 women CEOs who are true trailblazers and have become top female CEOs on their own terms.

It only makes sense that we start our list of top female CEOs with the very first female CEO of a Fortune 500 company in history, Katharine Graham. Ms. Graham started at the Washington Post in 1938 and worked her way up to became CEO in 1963. She remained CEO of the paper until 1991.

As the first woman CEO, Ms. Graham had to fight hard to be taken seriously by her male peers and employees. But it was her ability to successfully lead one of the most important papers in the nation that blazed a trail for virtually all of the women who followed to become corporate leaders.

To learn more about Ms. Graham, check out the 2017 movie, The Post, where she is portrayed by Meryl Streep. 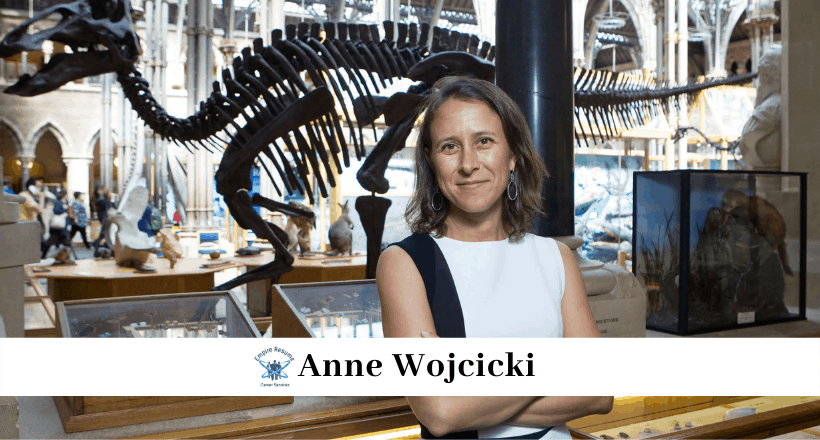 If you’re among the close to 10 million Americans who has taken an at-home DNA test, then you’ve probably used 23andMe. The woman you can thank for bringing home-based DNA testing to the masses is Anne Wojcicki, co-founder and current CEO of 23andMe.

The company has been the source of a bit of controversy in recent years, with some expressing privacy concerns, but the company’s cultural impact cannot be ignored.

Whether using it to find out where they came from, to locate distant relatives, or to identify genetic health risks, millions have enjoyed the service. And Ms. Wojcicki has plans to grow the company in the next decade with the goal of giving millions more the opportunity to get access to their genetic information.

Ms. Burns has the distinction of being the first African-American woman to sit at the head of a Fortune 500 Company. She was named CEO of Xerox in 2007.

When she came on board, Xerox was very much stuck in the past, continuing to focus on printers, copiers, and hardware. Over the course of 5 years, Ms. Burns transformed the company from a relic of the past into a nimble cloud-based multi-billion-dollar technology firm.

Thanks to her innovative thinking, Xerox is now a formidable competitor in the tech space on a global scale. 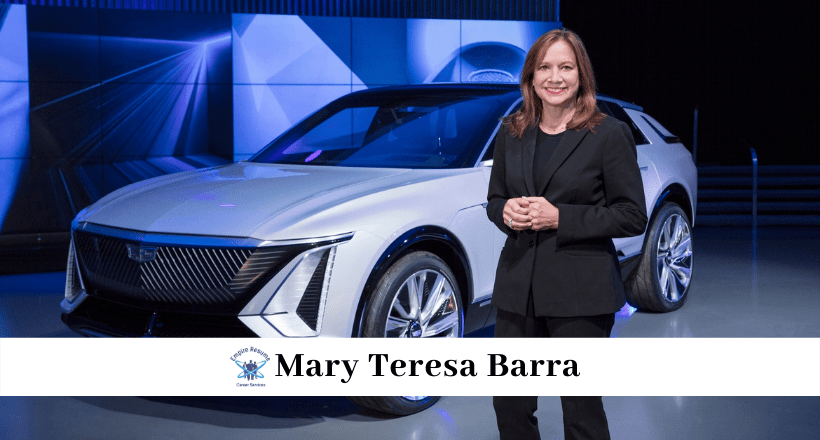 In 2014, Ms. Barra became CEO of General Motors. In doing so, she also made history by becoming the first woman to become CEO of a major U.S. auto manufacturer.

Her goal is to not only run a successful car company, but to make the world a better place while doing it. GM is currently working on technological advances to completely eliminate emissions from vehicles.

The Detroit-based firm is also working on how to add artificial intelligence and “smart” technology to vehicles so that car accidents are 100% eliminated. These are lofty goals, but Ms. Barra has indicated that she is up to the task.

Not only is Sara Blakely the inventor and CEO of Spanx, the popular under garment worn by women everywhere, she’s also the world’s youngest self-made billionaire. Sara Blakely’s story is remarkable when you consider that she started Spanx as a “side hustle,” developing the product while also working a day job.

Then, Oprah Winfrey added Spanx to her annual list of “Favorite Things” and the popularity of the brand exploded.

Ms. Blakely has used her wealth to support young women and charities around the world. She founded the Sara Blakely Foundation, which awards scholarships to female students living in South Africa. She is also living up to her promise to donate half of her wealth to charitable organizations. 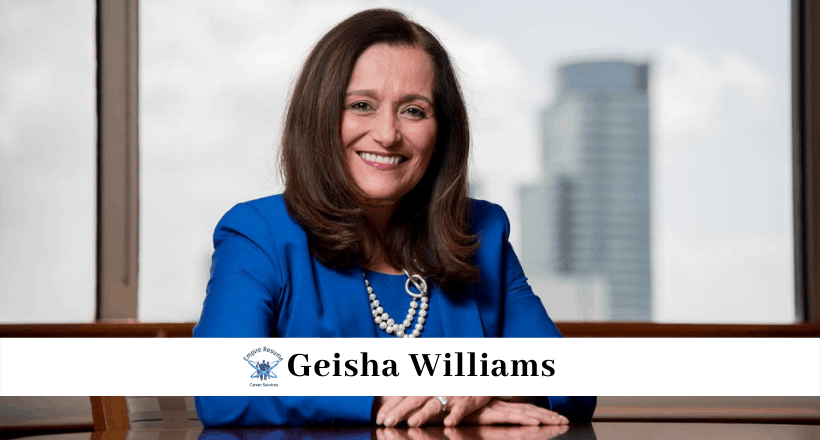 Born in Cuba, Geisha Williams came to the United States with her family at the age of 5. When she was named CEO of Pacific Gas & Electric (PG&E) in 2017, she made history by becoming the first Latina in America to be the CEO of a Fortune 500 company. For the approximately 2 years she was in charge of the $30 billion firm, the company reached the goal of producing 70% of its energy from greenhouse-gas-free sources.

In addition to her ground-breaking corporate career, Ms. Williams has been an outspoken advocate of the Deferred Action for Childhood Arrivals program (DACA). Today, she serves on the board of directors of the Bipartisan Policy Center, a non-profit think tank that promotes cooperation across the political aisle when drafting legislation on important issues.

Marissa Mayer has been breaking boundaries for women in the tech industry almost from the start of her career. She was Google’s 20th employee and first female employee. During her 14-year tenure she’s spearheaded projects like Gmail, Google Maps, and Google News.

In 2012, she became the CEO of Yahoo and stayed until 2018 when the company was sold to Verizon. After, she co-founded Lumi Labs, an incubator dedicated to advancing artificial intelligence. 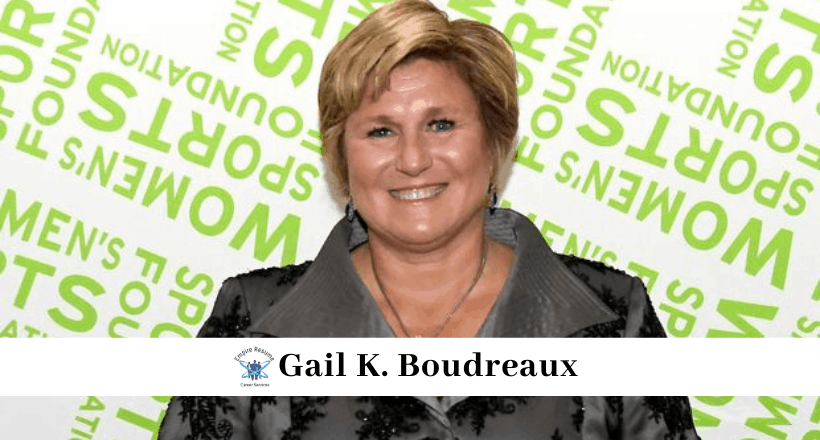 In 2017, Gail K. Boudreaux became President & CEO of Anthem, one of the largest health benefits providers in American, serving close to 80 million people across the country. Prior to starting her tenure at Anthem, she held leadership roles at United Healthcare and Blue Cross Blue Shield.

In total, she’s spent 30+ years of her career in the health insurance industry, successfully managing billions of dollars in revenue and tens of thousands of employees.

In addition to being the CEO of a Fortune 500 company, Fortune has also named Ms. Boudreaux one of the Most Powerful 100 Women in the World. Additionally, Modern Healthcare has recognized her as one of the 100 Most Influential People in Healthcare.

The Future is Female

These top female CEOs who paved the way for women of all backgrounds in all industries. We’re looking forward to seeing the next generation of female leaders emerge to lead companies in bold new directions and continue to break gender barriers. 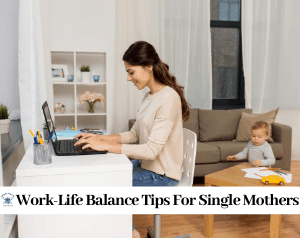 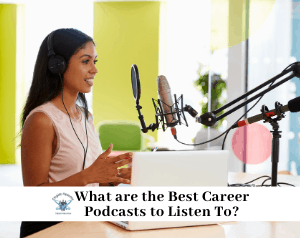 What are the Best Career Podcasts to Listen To? 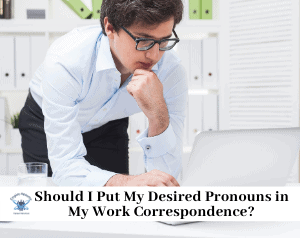