Transitioning from Military to Civilian Life 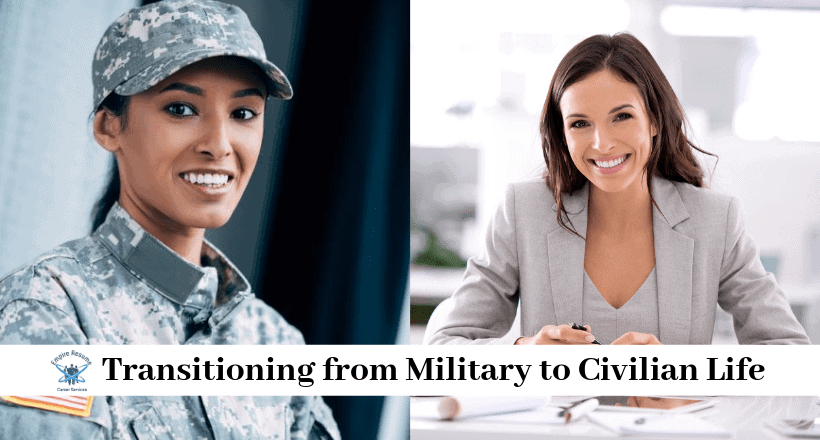 Several years are spent learning how to be an Airman, a Soldier, a Sailor, a Marine or a Coast Guardsman. Consider the time it takes to prepare to make the transition from military to civilian life. There is a misunderstood belief that veterans have an abundance of time to make the switch and that the process should be natural for them.

But in reality, the time veterans are given to make the transition from military to civilian life is merely a few months, if not weeks at the most. This small window of opportunity leaves military members and veterans with concern for the future and makes it tough for them to separate from the military and begin life as a civilian.

Life After the Military

The process of transitioning to life outside of the military is challenging for many service members and veterans. As a veteran, you’re coming from a close-knit community of peers where morale and camaraderie is the norm. After all, the military is a place where brotherhood, sisterhood, and teamwork is treasured. For this reason, as a veteran entering the civilian world, you feel like people do not understand you. You feel like you don’t belong. These feelings can make adjusting to civilian life even harder for a veteran or newly separated service member.

Day 1 of life outside of military service is like being in a different world. It’s an unfamiliar world — one that’s not structured like the military. There’s no set routine, no one to report to, and, most importantly, no uniform of the day, and no boots to strap up. The separation from this standard alone can take a toll on a veteran making the adjustment to civilian life after the military.

The Difficult Transition from Military to Civilian Life 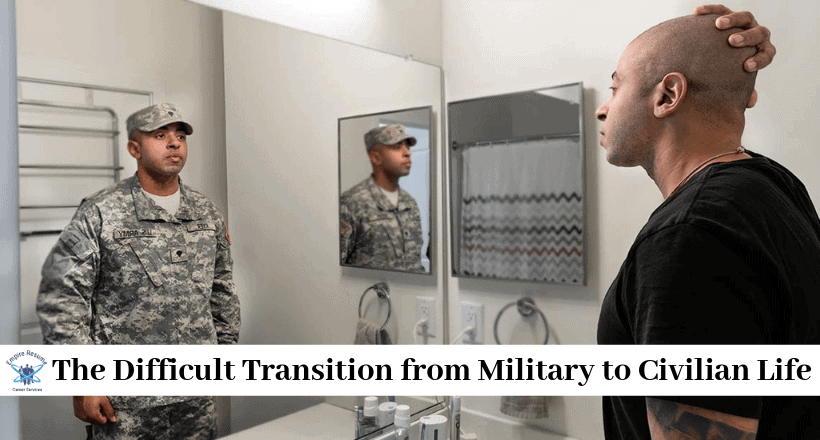 Gainful employment outside of the military is one of the largest issues veterans face as they transition from military to civilian life. In fact, in an article by Military.com, approximately 40% of veterans say they are unprepared for the move to the civilian workforce.

While life after the military presents a level of responsibility that can be trying for veterans, we shouldn’t discredit the fact that the transition also presents opportunities and a new sense of freedom. But as a veteran you’re accustomed to challenges. Your military career wasn’t easy. It prepared you to be able to adapt and overcome in ways that most civilians cannot manage. One benefit of transitioning from military to civilian life is the fact that you can march to your own cadence, especially when it comes to looking for the career you want. Because you’re making the transition into the civilian world, the military can no longer change your MOS and make you PCS.

Although veterans struggle with establishing a career outside of the military, veterans also face problems in other areas of everyday life that are ordinary to civilians. From services such as healthcare — medical, dental and vision — to handling finances, insurance and taxes to choosing an educational program, veterans have a hard time integrating their life into these areas.

This is just a portion of the issues compared to the psychological pains veterans experience such as PTSD, depression, and anxiety. The silver lining is that veterans transitioning from military to civilian life have several support options to help them focus on life skills, even though they are unknown.

An article in CNBC states that veterans transitioning into the civilian workforce need to ask for help. In the civilian world, the members of the military are looked upon as heroes. Veterans are heroes of course, but every Batman needs a Robin. Every military commander needs staff. Everyone needs help from someone. But some veterans do not feel comfortable asking for help. Most of the time, the problem is that they do not know who to ask for help and where to go to get help.

When a veteran seeks help from the proper sources, he or she will discover support in re-integrating into civilian life again. Some military to civilian transition support programs and resources include:

The Separation & Transition site helps to ensure veterans have a smooth return to civilian life.

A digital military community of veterans, servicemembers and their families that offers tools for the entire military lifecycle.

How to Get Out of the Military and Be Successful 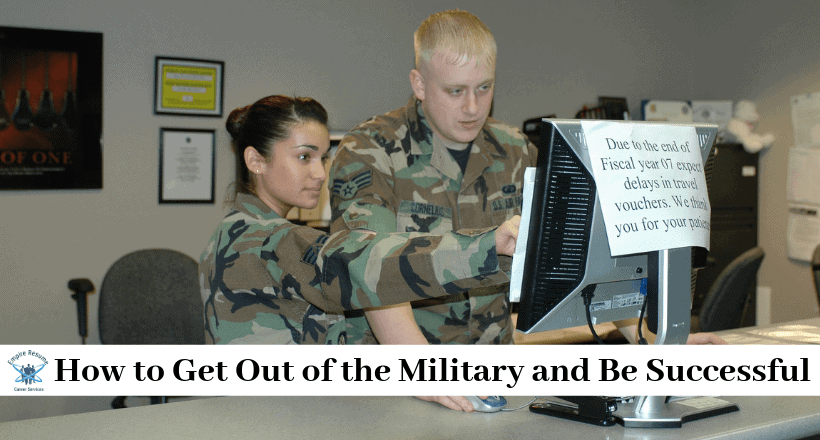 To be successful upon separation from the military, you simply need to put one foot in front of the other and take it day by day. This is your time to call your own commands for a chance. This is your time to establish your own family traditions and make the civilian life work for you. A few ways of being successful outside of the military includes:

Success is different for everyone. Take some time to consider what success looks like for you. As you embark on your journey from military to civilian life, remember the value you bring to the civilian world and to the workforce as you prepare to enter for the job market and seek civilian employment.

Jobs after the military

Veterans have transferrable skills that are helpful in transitioning into the civilian job market. There are several military friendly employers that are waiting to hire veterans with a wealth of organizational and leadership skills. To locate these skills, look to the information contained in your performance evaluation.

Military friendly employers are companies, businesses, and organizations that support the military and veteran community. These employers make it their mission to hire veterans and their spouses after the military because these employers understand that the military mindset, culture and discipline is what’s needed in the workforce.

Best jobs after the military

According to GI Jobs, some of the hot jobs after the military include:

Another good source for jobs out of the military include government or federal jobs. For government jobs, veterans are given preference in appointments to Federal jobs, under the Office of Personnel Management (OPM).

According to Feds Hire Vets, veterans’ preference gives eligible veterans preference in appointment over many other applicants. While it does not guarantee a job, it does benefit veterans who are eligible for the preference. The eligibility is based on points and preference groups. Review the Feds Hire Vets Veterans’ Preference site for more information.

The transition from military to civilian life may be difficult, but it is temporary. It’s important to understand that the transition is also rewarding. It’s a chance to start a new life, through a different lens – a military to civilian lens. This lens makes you one of a kind because there will be days where you will look upon your military experiences and be thankful for what you’ve accomplished. And, you’ll think about how the military makes you appreciate the smallest aspects of life that even civilians take for granted. 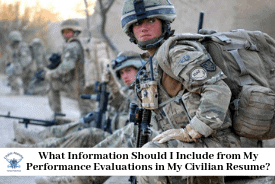 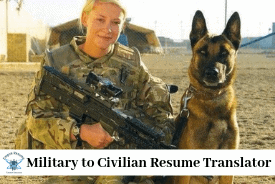 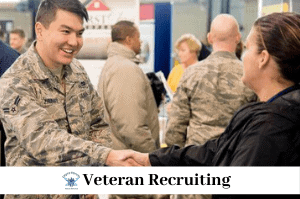