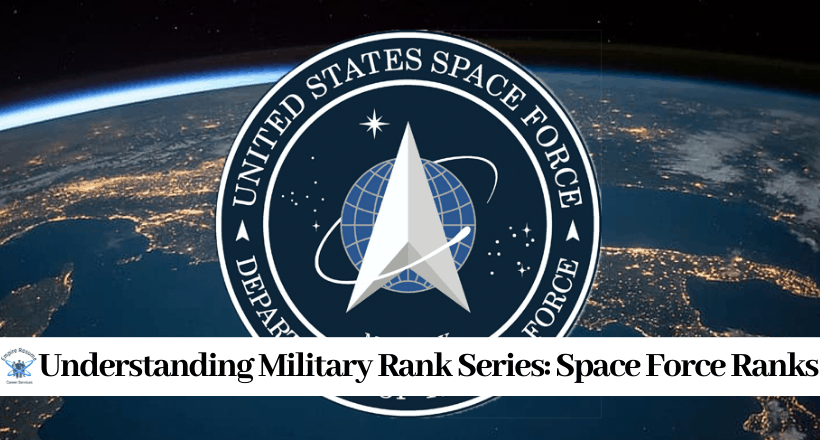 Welcome back to Empire Resume’s six-part mini-series on understanding military rank, where we’re giving you the blueprint to rank for each branch of the military. 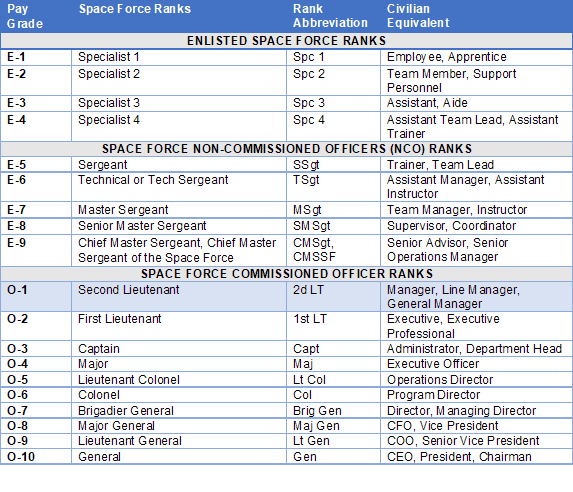 What is the Space Force?

With personnel being named Guardians, it lives by the Delta symbol and motto, Sempur Supra, which means “Always Above.” The U.S. Space Force’s symbol honors the heritage of the USAF and Space Command.

What are Space Force Ranks?

Just like the Air Force, you’ll notice that this service branch that does not have warrant officers in its rank structure.

Similar to the other branches of the military, the Space Force ranking system determine leadership responsibilities and allows Guardians to advance in their careers.

On February 1, 2021, the Space Force released its rank names and structure, which is very similar to that of the U.S. Air Force once you’ve reached the NCO ranks.

At Empire Resume, it is our hope this quick, easy, and shareable reference will help military veterans change their approach when translating rank into the civilian terms, and that it’ll help civilians better understand what each Space Force rank means and how to apply it to employment opportunities. 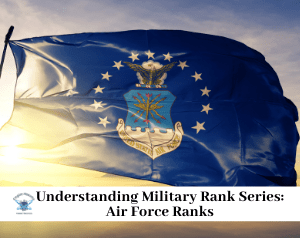 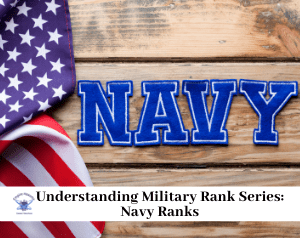 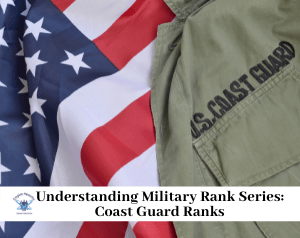