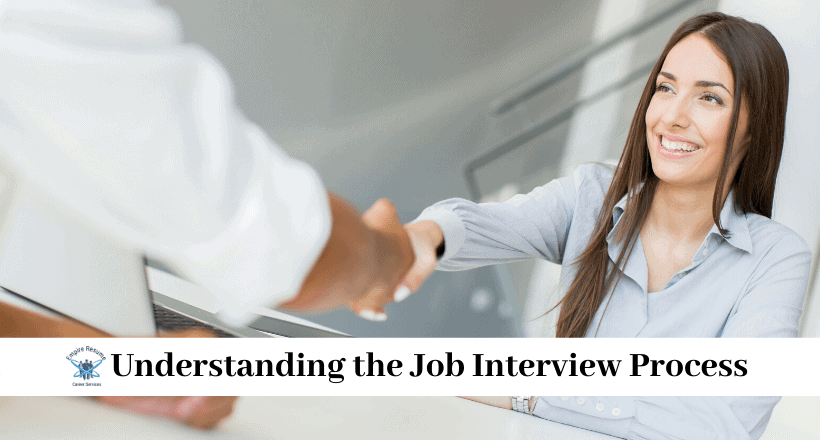 The job interview process varies significantly depending on what industry you’re in, but one commonality is the process usually has multiple stages.

According to recent research, the job interview process has become longer and more complicated in the past several years.

Glassdoor’s analysis of its own recruiting and hiring data revealed the average job interview process for a U.S. company in 2017 was nearly 24 days – up from 13 days in 2011.

The hiring and recruitment process keeps getting longer because many employers are adding several stages, such as multiple interviews, skills and behavioral tests, background checks, and sometimes even drug tests.

For a job candidate, it can be frustrating. Waiting a week to hear back about a job opportunity can feel like an eternity, let alone 24 days.

But other recent studies have shown people who go through a longer job interview process are likely to be more satisfied at work.

Empire Resume has delved into the research about the typical job interview process to give you an idea of what to expect.

The days of filling out an application, landing an interview, and quickly getting a job offer appear to be over, as the Glassdoor research shows.

Each company has a different hiring and recruitment process, and it also depends on what industry and job title you’re interviewing for.

In this article, Empire Resume will give an overview of the hiring process for a typical white-collar professional job.

In these types of jobs, the process will usually involve employers asking for additional information, a phone interview, four rounds of in-person interviews, a background check, and – hopefully – a job offer.

May Ask for Additional Information

Hiring managers already screen resumes and applications and, as Empire Resume has reported before, Applicant Tracking Systems may do additional screening.

Many companies today are also using pre-employment skills and behavioral tests to screen candidates before a job interview.

A skills test will vary based on the type of position you’re applying for, and it’ll usually assess how you’ll perform an on-the-job task.

Behavioral tests are designed to evaluate job candidates’ soft skills, such as motivation, teamwork, and emotional intelligence. These types of tests usually come in the form of personality assessments.

The use of pre-employment tests has grown steadily in recent years, mostly because employers get a barrage of resumes for each open position. 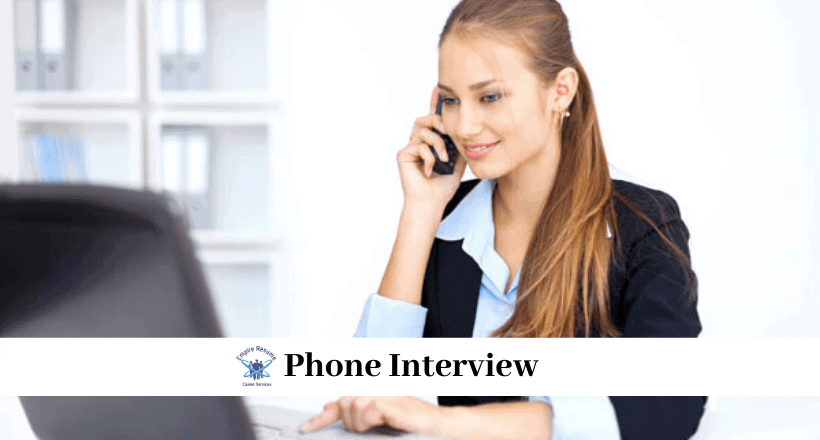 Empire Resume has observed that phone interviews have become very common among companies to screen candidates before an in-person interview.

The average phone interview will last about 15 minutes, and HR managers will typically ask a few questions to gauge your interest in the job, factcheck your qualifications and background, and assess if you’re a good fit.

Empire Resume’s tip: Take the phone interview very seriously and prepare for it just as you would prepare for an in-person interview. HR managers view phone interviews as the first round of the interviewing process and making common mistakes such as taking the call in a noisy environment can cost you.

If you make it past the phone interview, the next step will usually be an in-person and one-on-one interview with the HR manager.

The HR manager will use this first interview to further check your basic qualifications, background, and fit for the company.

Be sure to dress appropriately for the interview. It’s always best to err on the side of caution and be overly dressed versus showing up too casually.

Typical questions on a first interview will address why you applied for the job, what excites you about the company and the position, and other more general questions.

The second in-person interview will most likely be one-on-one with either the HR manager again or a senior manager at the company. Be prepared because this round will usually involve more in-depth questions.

Managers will often ask tough behavioral and situational questions in the second interview that address how you handled stressful situations at past jobs, successful projects you completed, how you handled conflicts with co-workers, or even lessons you learned from failures or missed deadlines.

Though this interview will be more difficult, remember it’s a sign that you’ve become a serious contender for the open position.

After finishing the second in-person interview, you may now think the hiring and recruitment process is over. However, that may not always be the case.

If you’re interviewing for a more senior-level position, you may also be invited in for a third in-person interview with an executive with the company.

By this stage, it’s clear you’re qualified for the position, so the questions during this round will likely address how well you understand the company’s mission, specific ideas you have to contribute, and any other questions to clarify the role. 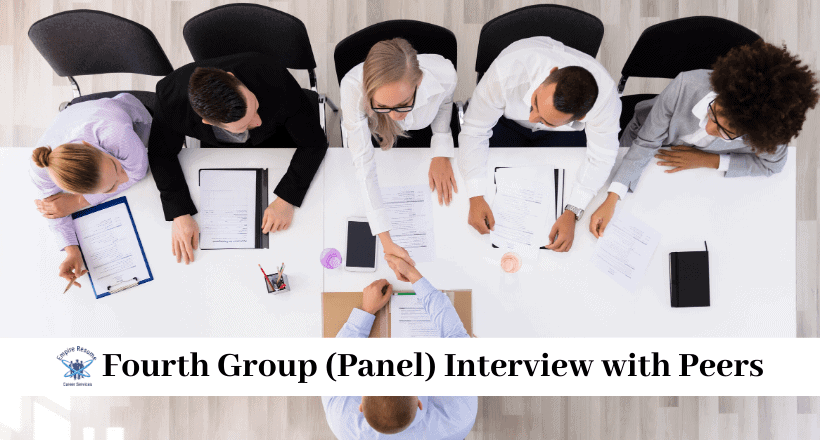 At some point in the interviewing process, you may also be invited to an in-person group interview with a panel of the company’s employees.

Many companies today use panel interviews to give job candidates a sense of what their team culture is like, as well as getting additional feedback and opinions from workers about the job candidate.

Empire Resume experts note that most group interviews will consist of two or three company employees. The benefit of these types of interviews for job candidates is the ability to meet potential co-workers and gain an idea of what it would be like to work with them.

Breathe a sigh of relief: The rounds of interviews are over. However, there’s usually one more step before a formal job offer – the background check.

If the company tells you they’re going to run a background check, that’s a very good sign that you’re close to landing the job.

The average open position attracts 250 resumes and applications and, of those candidates, usually only four to six of them will be called in for an interview, according to Glassdoor. And then, of course, only one of those candidates will get the cherished job.

Empire Resume asks you to consider those statistics if you make it through the interview process gauntlet and you’re offered a job.

At the same time, don’t just say, “Yes” immediately. After formally receiving a job offer, express your enthusiasm and ask when the employer wants a response. Most employers expect this, and it’s a red flag if a company wants an immediate response.

Go over the written job offer, which will help you determine whether you want to negotiate things like benefits and wages. Check websites like PayScale and Glassdoor to see what the typical salary is for your position.

If you do accept the offer, let other companies you’ve interviewed with know that you’re no longer among the unemployed.

It’s also smart to send a brief follow up letter after the interview thanking the HR manager and your future boss for the new opportunity. It shows you’re excited to start the job and it’ll make a good first impression before day one in the office.

Finally,  don’t update your LinkedIn profile  right away. While you may want to tell everyone about the new job, it’s best to spend a month or so at the company to see whether it truly is the right place for you. 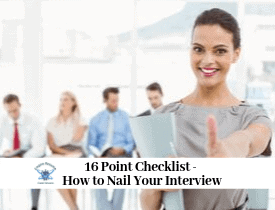 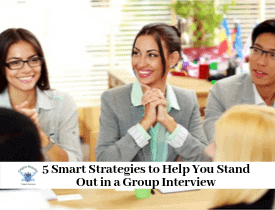 How to Stand Out in a Group Interview