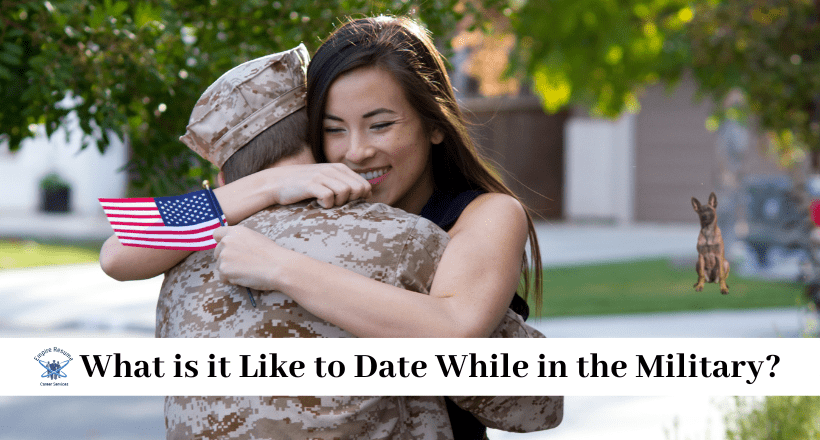 That being said, there are certain rules that members of the military must follow to ensure their personal relationships don’t interfere with their ability to perform their duties.

Can Military Members Date Each Other?

There are some restrictions when it comes to these mil-to-mil relationships:

These rules apply to same-sex and opposite-sex couples. On top of these general rules each branch of the military has their own specific regulations regarding dating and marriage among enlisted members.

There may be exceptions to the above rules if the couple were dating prior to joining the military, but you’ll need to check with your specific branch of service for the latest regulations. 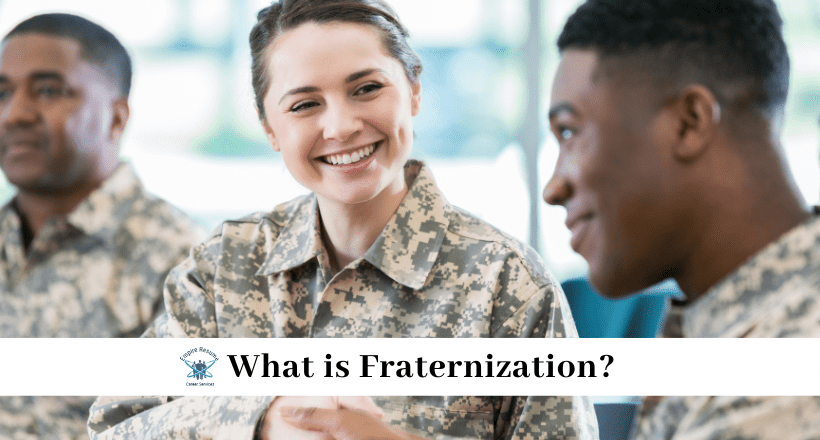 Fraternization in the military includes the dating activities described above, but also refers to instances when servicemembers of different ranks go to each other’s private homes, engage in sexual activities, or show favoritism of any kind.

It doesn’t matter if the military members in question are in a direct reporting structure or not.

Both people engaged in the fraternization are equally accountable and susceptible to punishment. However, it is the superior officer’s responsibility to prevent or stop the relationship. Breaking rules against fraternization may be punishable by dishonorable discharge, forfeiture of pay, and confinement for 24 months.

What Are Best Practices for Dating in the Military?

There are also a couple of best practices for dating while in the military that aren’t codified rules, but you should follow them just as closely.

How Does Dating During Deployment Work? 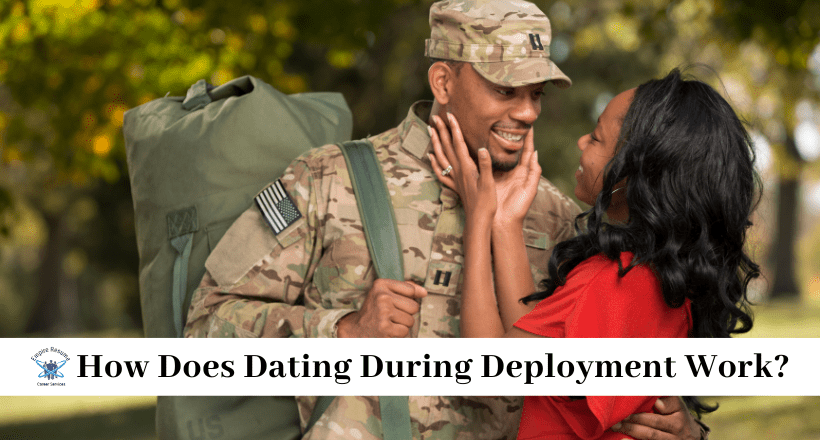 Whether you’re a civilian or in the military, dating someone who’s on deployment is not fun.

Deployed service members may be gone for a year or more. That’s usually three months of training and then nine months in the country they’ve been deployed to. Depending on where you are stationed or what your duties are, communication will likely be infrequent. If you’re in a combat zone, then you know your significant other will be worrying about you non-stop.

If you’re in a relationship with someone and you get deployed, you must really consider if your bond is strong enough to withstand that separation.

How Does Marriage Work in the Military?

Mil-to-mil married couples are pretty common. About 7% of active-duty service members and 3% of reservists are married to other people in the military.

Let’s say you’ve been dating someone in the military and it’s all above board. Now, you’re ready to tie the knot. Congratulations! But just know there are a few rules to be aware of.

For one, cadets at any of the military academies are not allowed to marry until they’ve graduated or until they leave the academy and choose to become a civilian. The same rules against fraternization described above apply to marriages. Enlisted members of the military and officers can’t marry.

However, if two enlisted members marry and then later one of them is promoted to officer, then the relationship is acceptable under the guidelines of the military. The rules against fraternization can be a bit confusing at times. Check with your base legal office for additional details.

Do I Need a Military Marriage License? 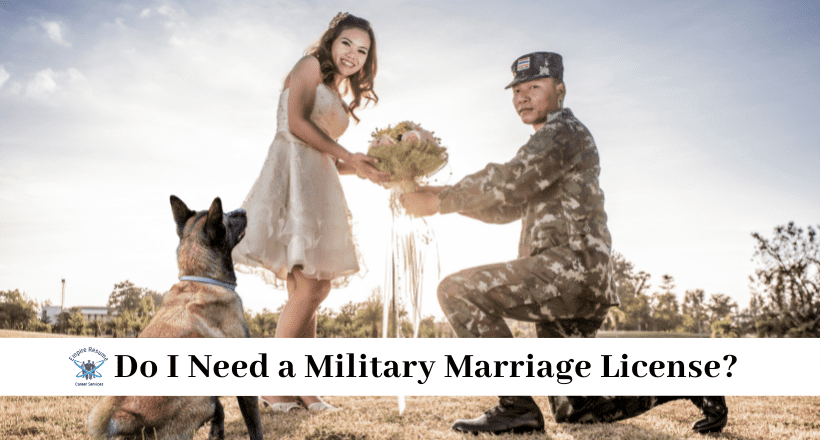 There is a relatively common misconception among members of the military that a special license is needed to get married. Whether it’s a mil-to-mil or a mil-to-civilian marriage, you absolutely DO NOT need a military marriage license. Nor do you have to pay a “military marriage fee.”

If anyone approaches you about additional marriage fees you must pay because you’re in the military, then run in the other direction. They are just trying to scam you out of your money.

The life of a military member is demanding. However, you can make time to date, have meaningful relationships, and get married. Just because you’re serving your country doesn’t mean you can’t enjoy everything a loving and respectful romantic relationship has to offer.

Be sure to keep the fraternization rules above in mind, do your duties to the best of your ability, and you can enjoy dating just like any civilian. 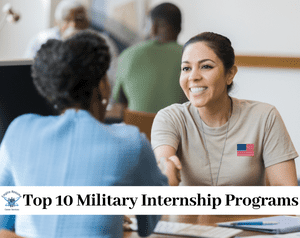 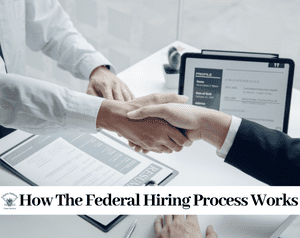 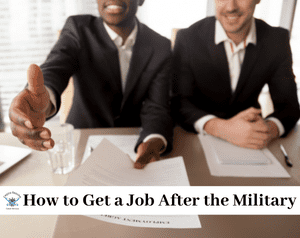 How to Get a Job After the Military