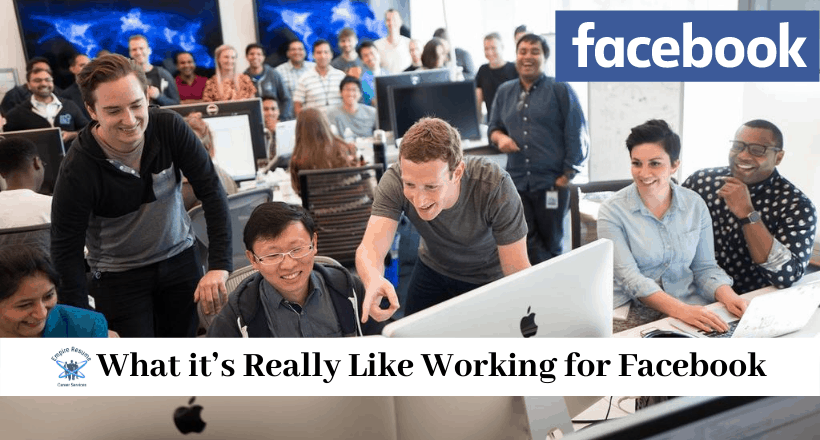 Facebook is the world’s biggest social networking site, a tech behemoth with 2.7 billion monthly active users worldwide. The Silicon Valley company is worth a staggering $527 billion.

Behind the “likes” and family vacation photos, what’s it like to work for Facebook? The company has legendary perks, such as onsite health and dental centers and four months of paid paternal leave.

But Facebook has also been hammered with scandals and negativity in recent years, and company insiders say it has taken a heavy toll on the tech giant’s work culture and morale.

Back in 2018, Glassdoor named Facebook as the top place to work in the U.S. The times are changing, though. Facebook’s spot in the Glassdoor rankings fell to No. 23 this year, a new low for the company.

Empire Resume delved into insider accounts of what it’s like to work at Facebook and will let you know whether employees there “like” or “dislike” it. 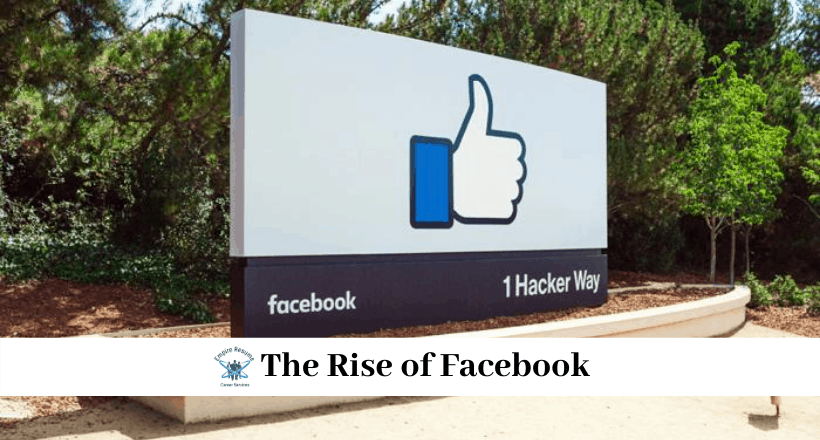 Many of today’s mammoth tech companies had humble beginnings. Jeff Bezos started Amazon as an online bookseller in his garage. Mark Zuckerberg, the founder of Facebook, started the social media giant in his Harvard dorm room.

Zuckerberg’s idea was initially called “Facemash,” and it eventually morphed into Facebook in 2004. The social networking site was only available to Harvard students, but it quickly spread to most universities in the U.S. and Canada.

By 2005, Facebook had received millions in investment backing and was soon off to the races. Facebook now has more than 48,000 full-time employees and reported a net income of $22.5 billion in 2019.

Facebook claims it has had a positive and massive impact on the global economy. The company sponsored a study in 2014 that said it added $227 billion to the global economy that year. The study made a case for the direct and indirect economic effects of Facebook, such as creating new job opportunities for marketers, app developers, and even makers of internet equipment.

If you’re lucky enough to get a job at Facebook, you’ll be well-compensated.

Facebook’s U.S. employees also rave about their benefits. The company provides free lunch and snacks at its offices, excellent health insurance coverage, and very generous maternity and paternity leave policies. Like other big tech companies, Facebook also has some very fun benefits, like free arcades in some offices and barbershops and salons on its campus, according to Glassdoor reviews.

Facebook expects nearly half of its employees to transition to remote workers within the next five to ten years, according to a cnet report. The social media giant plans to hire more remote workers, but only people with experience. Entry-level workers will still be expected to work in the office.

At the writing of this article, Facebook had nearly 2,000 open positions in a wide range of categories, according to its careers page. In addition to its growing array of remote positions, Facebook has 85 offices across 35 countries. If you dream of working at Facebook, you can do so in many ways. The tech giant fills positions in advertising, communications, data and analytics, and even augmented and virtual reality.

Even though Facebook’s ranking as a top place to work has slid in recent years, the social media giant ranked No. 23 in 2020. The company has made the Glassdoor list every year since 2011.

Perhaps the toughest part of working at Facebook is work/life balance, according to several Glassdoor reviews. Employees say working at Facebook can be exhausting, and you’re expected to perform at a consistently high level. Given how big and elite the company is, this shouldn’t be too much of a surprise.

Other employees say it’s easy to get “impostor syndrome” at Facebook because you’re surrounded by so many talented and brilliant people. The same reviewer said they remind themselves that, if they got an offer to work there, then they belong and must be just as talented.

Scandals are Taking a Toll

Back in 2018, Glassdoor ranked Facebook as the No. 1 best place to work in America. Business Insider talked to Facebook employees while the company was on top, and they described many positive aspects of the company’s culture.

But since 2018, Facebook has been a frequent target of media criticism and has been involved in several high-profile scandals over hate speech, misinformation, and user data privacy. According to some insiders, all the negativity has taken a toll on the company’s work culture.

Several investigative reports into Facebook say that, as the company has grown, leaders have stifled dissent and criticism from rank-and-file employees. One former employee told CNBC that even if you’re miserable at Facebook, you need to act like you love working there. Yikes.

Employees told CNBC that Facebook’s performance review system is also deeply flawed. The “stack review” system requires employees to get anonymous reviews from five of their peers twice a year. Facebook workers say the system has led to a popularity contest that’s created a lot of conflict.

A Tech Giant That Keeps Growing

Working at Facebook can be a dream come true for some, and maybe even a nightmare for others. It all depends on who you ask.

As one of the biggest and most well-known tech giants, Facebook has a considerable influence on the everyday lives of billions of people worldwide. The company has fallen on hard times lately, but many finance experts say Facebook will weather the storm, diversify its business, and keep expanding.

Like many big-name companies, Facebook has been a frequent target for criticism, especially because it’s tangled up in partisan politics. But let’s not forget Facebook employs tens of thousands of people, provides very generous salaries and benefits, and many people still clamor for a job with them.

Why Your Online Reputation Matters in Your Job Search