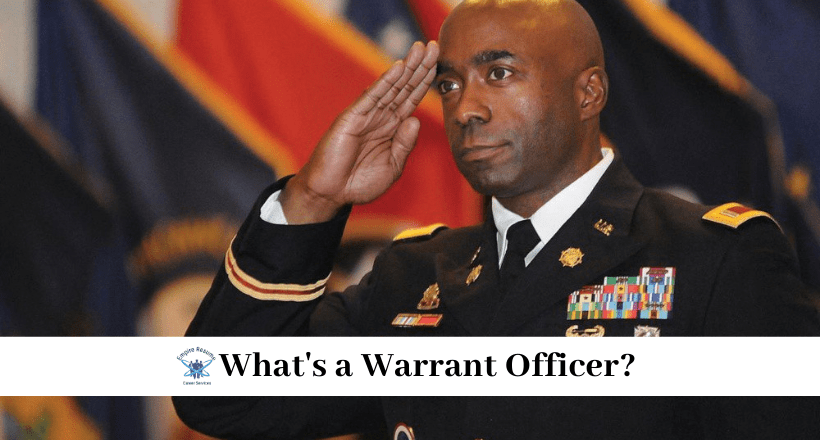 82% of the U.S. military consists of enlisted members, with officers making up the remaining 18%. But did you know about the lesser-known, highly specialized group of military personnel called warrant officers? If you’ve ever wondered what role a warrant officer plays in the military, you’re not alone.

That’s why Empire Resume, a company that specializes in writing military to civilian resumes, dedicates its military blog to answering your burning questions about the military experience. Today, we’ll share all you need to know about warrant officers in the military.

“A person who holds commission or warrant in a warrant officer grade.”

Warrant officers are subject matter experts in specific areas, almost like a trade. Their jobs are extremely important because they provide skills, guidance, and expertise to commanders in their respective field.

Warrant officers often fill leadership roles and are also responsible for coaching and training others. Some of them operate, maintain, and manage equipment that requires specialized training.

These highly trained technical specialists are appointed, through a warrant, by the service secretary, department secretary, or even the President of the United States, although it’s rare.

Which Branches of the Military Have Warrant Officers? 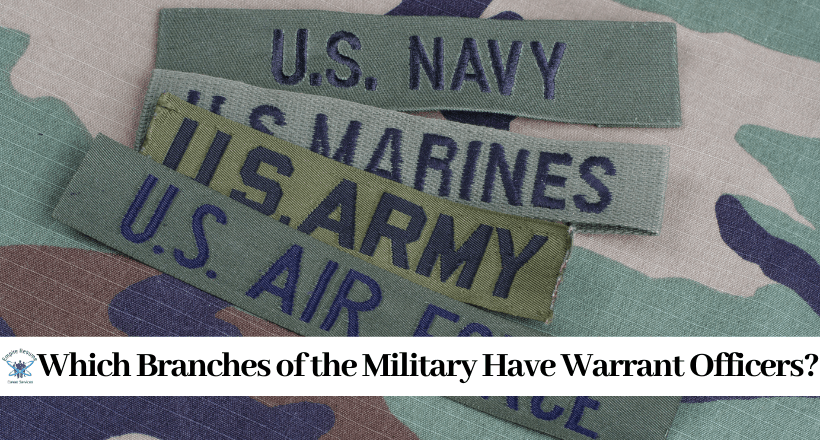 Warrant officers are an integral part of the military rank structure. You’ll find them in the active duty and reserve components of the:

Currently, the Air Force and Space Force do not have warrant officers. However, this wasn’t always the case for the Air Force.

The Air Force once had warrant officers, back in 1947, when it separated from the Army.

The warrant officer rank has a long, rich history beginning in the U.S. Navy. Below is a brief timeline of the development of warrant officers by branch:

Where Do Warrant Officers Fit in The Military Ranking System? 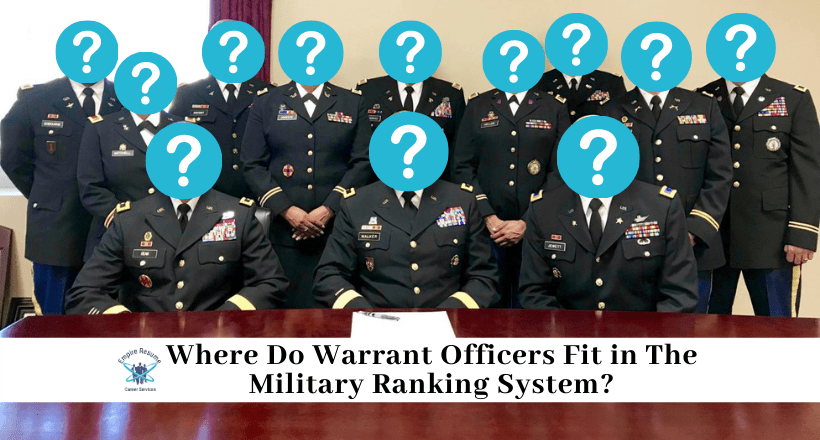 Warrant officers are sandwiched directly between the two. Basically, the warrant officer rank is just below the lowest ranking officer, but higher than the highest-ranking enlisted member.

The chief warrant officer rank ranges from CW-2 to CW-5. The Navy and Coast Guard use the abbreviation CWO.

First things first, in most cases, no one can enter the U.S. Military and walk right into a warrant officer position.

Each service branch has its own strict requirements for qualifying and accepting warrant officer candidates that includes, but is not limited to, the following:

It is important to note that rules are always subject to change.

Although warrant officers are higher ranking than enlisted members, they are not required to have a four-year college degree like officers. An associate degree, or 60 hours of college credit, will suffice.

The only exception is for the Army. The 6 week Army High School to Flight School program allows high school graduates to apply to be a warrant officer and attend Army Aviation School.

To be a warrant officer, an enlisted member must have several years of military experience, submit an application packet with recommendations from their commander, and get approval from a selection board before attending the warrant officer program.

Generally, application materials to become a warrant officer may include the following: 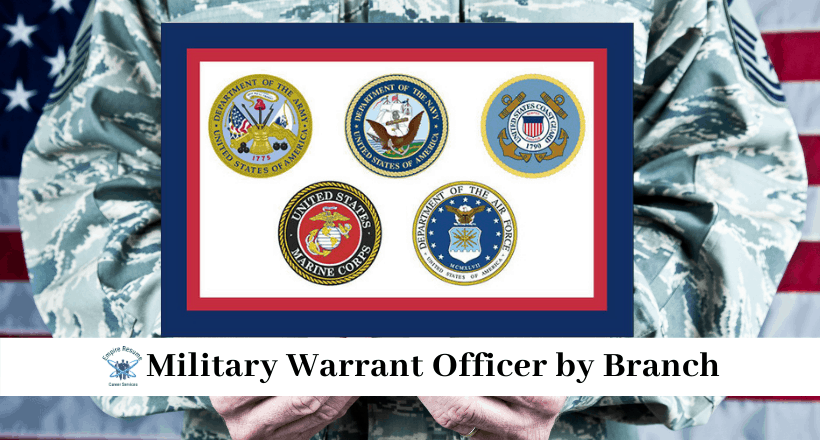 If you’re interested in making the commitment to become a warrant officer, click the link for your service branch below:

The Coast Guard made history on June 1, 2019, when a woman became the first active-duty chief warrant officer in her specialty, according to an article in the Coast Guard Compass.

When you or someone you know is in need of career services, contact Empire Resume to write a job-winning resume, create an eye-catching LinkedIn profile, and develop a memorable cover letter that’ll prove you’re more qualified than any other candidate. Our professional resume writing services delivers results, guaranteed! 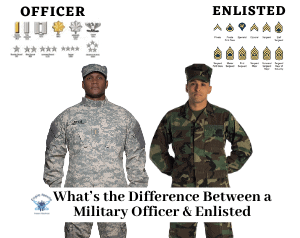 Difference Between a Military Officer and Enlisted 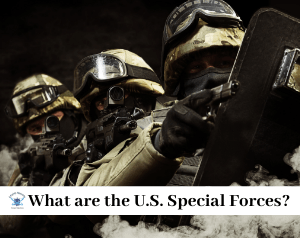