What’s it Really Like to Work in New York City Many people dream of living and working in New York City. It’s the City that Never Sleeps, and NYC has been romanticized in American pop culture for decades. From Frank Sinatra to Jay Z, musicians have penned love songs to New York for many years, and throughout the nation, people tune in on their TVs and see the bright city lights and dream of anything being possible in the Big Apple.

But what’s it really like to work in New York City? There are pros and cons and what someone thinks of it usually depends on their personality. Since the cost of living is so high in NYC, residents say they typically work more than the average person. In New York, you may feel you’re always “on the grind.”

There are tons of competition for work in New York, but, at the same time, there’s a plethora of job opportunities in a vast array of industries. And one of the great things about NYC is there are networking opportunities everywhere you go. For example, people move to Los Angeles to make it big in the film industry, and, likewise, people flock to New York for a host of employment opportunities.

Living and working in NYC has its downsides, but many upsides, too. Contrary to what many think, not everyone in New York is rude either. People can be rough around the edges, but once you become a New Yorker you may find plenty of opportunities for great friendships.

Empire Resume has worked with many New Yorkers and will let you know what it’s really like to work in New York City.

Downsides of Working in NYC One of the most significant downsides of working in New York City is the fierce competition. More than eight million people live in NYC, by far the largest metropolitan area in the United States, and everyone is hustling for work. That number doesn’t include the thousands of people who also commute to work in the city and the plethora of new college grads every year.

NYC has tons of opportunities, but the competition means you may have a harder time finding a job because of so many people there. And once you find one, you may be working much longer hours. A study by WalletHub put NYC near the very bottom of 150 U.S. cities for time spent working and commuting. New York didn’t rank very well in other metrics, either, including median starting salary and industry variety. Jobs in New York typically pay higher than the national average, but when you factor in the cost of living and things like utilities, groceries, and transportation, you may still struggle to make ends meet.

New York is such a competitive city and so far above other American cities that it’s easier to compare it with major global cities. A Global Cities Report from management consultancy A.T. Kearney ranked NYC as the most competitive city globally, more so than London and Paris. San Francisco and Boston were the only other American cities to make the list.

Another downside to living and working in NYC is possibly overstimulation. They say it’s the City That Never Sleeps, and that could be because residents are so anxious all the time! According to some studies, about 50% of all NYC residents deal with anxiety issues from living in such a dense, active, and vast metropolis. New York offers many wellness activities to help, such as a wide array of mental health services, but it may not be enough.

Upsides of Working in NYC The most significant upsides of living and working in New York include the plethora of job and networking opportunities. NYC is home to some of the world’s biggest companies in top industries like finance and tech. In New York, you’ll find Wall Street and the New York Stock Exchange, the very foundation of America’s financial system. And if you’re into acting and entertainment, you can try to make it big on Broadway or at NYC’s many comedy clubs.

But not to be a downer, NYC took a beating during the pandemic. New York was the epicenter of COVID-19 when it first hit America, and the city still hasn’t fully recovered. NYC’s unemployment rate was 9.4% in late 2021, more than twice the national unemployment rate. Moreover, the city has regained just 6 out of 10 of the jobs it lost during the pandemic-induced recession, while much of the country has gained more than 90% of lost jobs.

New York City has a new mayor now, Eric Adams, who is focused on bringing economic health back to the city and improving public safety. But it’s been a long slog so far. Remote work has hurt the office sector, as more employees work from home and office workplaces aren’t nearly as full as they used to be. According to many reports, the city is also getting fewer tourists than pre-pandemic.

This sounds grim, but numbers also indicate residents are gradually moving back into NYC and the city will revitalize itself. New York has been through down periods before, and it always seems to bounce back. Another great thing about NYC is that it attracts some of the best and brightest across the country, so there are always many networking opportunities.

A co-worker friend of mine worked as a bartender for years and said she frequently got job opportunities by talking to anyone and everyone. NYC natives plus the people who flock there always seem to be shooting for the stars, and if you live there long enough, you’re bound to catch a few breaks. 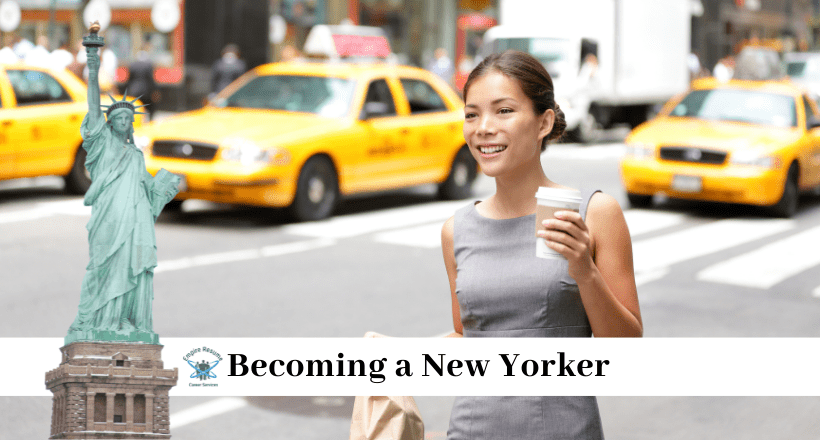 Living in the big city of New York isn’t for the faint of heart. Competition is fierce for work, especially now as the city recovers from the pandemic. But for all the rough and tumble parts of living in NYC, many people who stay there and work there come to love it. New York is one of the biggest and best cities globally, ranking right up there with Hong Kong and Paris, and the opportunities for networking and jobs are always within your reach.

Many people come to NYC with big dreams, and if they work hard enough, they learn valuable lessons along the way. You’ll have to work hard in New York, everything is more expensive, and it may be overstimulating at times, but if you stick it out, you’ll become a tough New Yorker and have a good shot at success.

Stay tuned to Empire Resume’s blog for more helpful career and employment insights, such as Three Essential Resume Must-Haves, Proofreading Your Resume, and How to Deal with a Bad Boss. 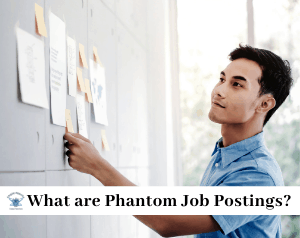 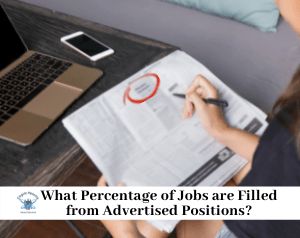 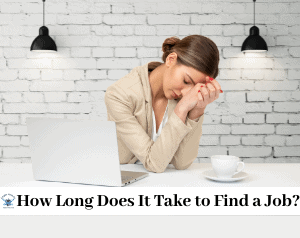