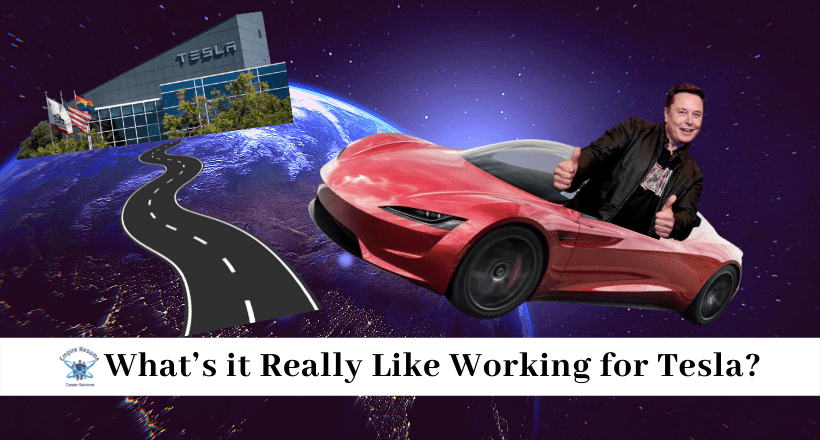 Tesla has only been around for 18 years, yet they’ve become one of the world’s most valuable companies in that short time. Compared to other global automakers, Tesla has established itself as a premier company that works based on Silicon Valley principles and attracts the best and brightest.

Tesla and its CEO, Elon Musk, have become household names in America, as the electric vehicle and clean energy company recently moved its headquarters to Austin, Texas. In October 2021, Tesla became just the sixth company in U.S. history to reach a market capitalization of $1 trillion, joining tech giants like Facebook, Apple, Google, and Amazon.

Many young and driven employees want to work for Tesla because of its mission of helping the world shift to sustainable energy. In addition to being the world’s foremost electric vehicle maker, Tesla also designs and manufactures solar panels, battery energy storage systems, and solar roof tiles. Tesla’s Model 3 electric vehicle is currently the all-time best-selling plug-in electric car, and, in June 2021, it became the first electric vehicle to sell 1 million units globally.

Founded in 2003, Elon Musk became Tesla’s largest shareholder and chairman in 2004. The company is at the height of its powers right now, and as electric vehicles become increasingly popular and the world shifts to more clean energy use, it looks like Tesla’s brightest days may be ahead of them.

But what is it really like to work for Tesla? It depends on who you ask.

Tesla employs nearly 71,000 workers worldwide and has five large facilities in the United States, China, and Europe and offices in other countries. Many Tesla workers say it’s gratifying to work for such an innovative company. But they warn that Tesla’s culture is intense and can lead to burnout, driven sometimes by Elon Musk’s voracious appetite for improvements.

Empire Resume will delve into what it’s really like to work for Tesla, including the types of jobs available, the average salaries, and the pros and cons.

How Much do Tesla Employees Make? 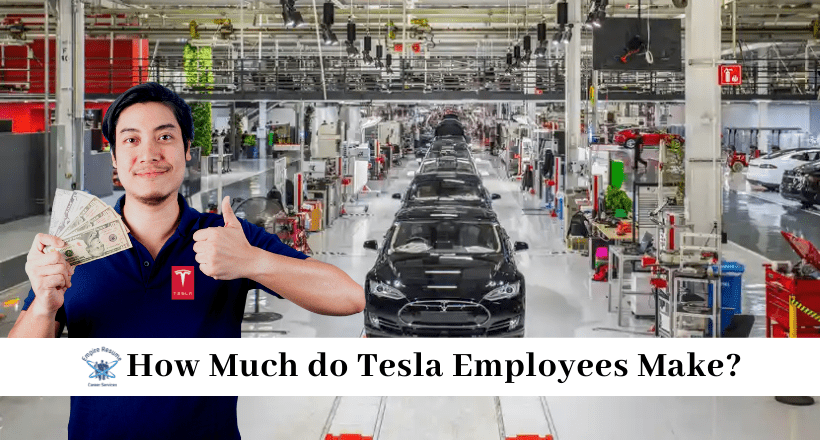 Tesla employees, as expected, make good money. However, it depends mainly on what position you work in. Similar to how Apple has lower-paying retail jobs, Tesla has many blue-collar jobs in manufacturing and facilities management where the salaries don’t come close to those for employees in white-collar positions.

For example, according to Indeed, a warehouse associate at Tesla makes an average of about $18 per hour. Meanwhile, a senior software engineer makes about $155,000 annually. Order pickers, material handlers, and production associates in manufacturing jobs all make pretty average hourly rates. But white-collar workers like engineering supervisors, quality engineers, and business operations managers easily make more than six figures.

Tesla offers a wide range of fantastic employee benefits to retain and attract top talent, including benefits related to employee physical and mental health and social and financial well-being. For example, Tesla offers employee discounts on company merchandise of up to 35%, although they don’t offer discounts for Tesla vehicles. The company also provides excellent health and disability insurance, learning and development opportunities, and a 401(k)-program available with an employees’ very first paycheck. 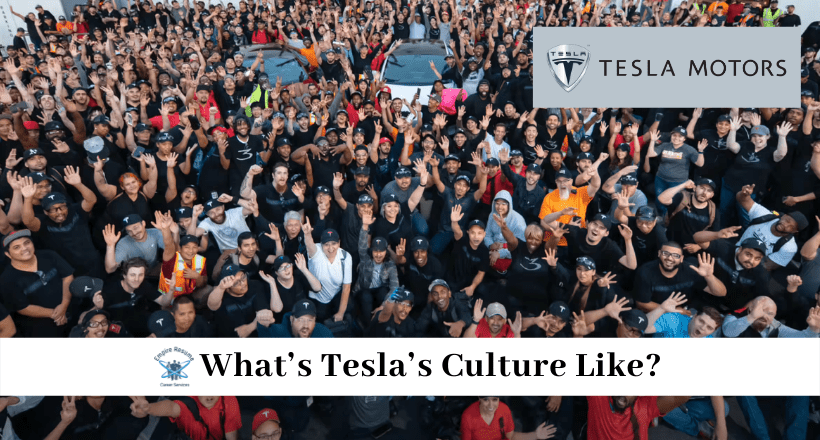 Tesla has a fast-paced work culture that can sometimes be overwhelming. And similar to many Silicon Valley-type tech companies, Tesla’s strong organizational mission means it’s constantly innovating and trying new things within the company, sometimes much different than workplace norms.

One example of this is Tesla’s approach to meetings. Attendance at Tesla team meetings is always small, and contributors are allowed to leave if they don’t find them helpful or have anything meaningful to contribute. This is because the company and Elon Musk strongly believe employees should spend their time being productive rather than wasting it in meetings.

White-collar Tesla employees also have a good deal of autonomy. Many employees, even lower-level ones, aren’t rigidly restricted to company rules. Instead, management encourages workers to get their jobs done as they deem fit, as long as they’re making positive contributions. Giving employees this amount of freedom allows them to be more innovative and creative. Tesla is also known for letting employees at all levels try out new ideas.

The flip side to Tesla’s culture is that it’s very intense and can quickly burn some workers out. Elon Musk is known to work long hours alongside employees, but that doesn’t mean it’s any less overwhelming. Tesla has had incredible growth in recent years, and it’s come with a high cost.

Musk even admitted to a tech journalist during the Recode Decode podcast that while the company was ramping up production for its popular Model 3 electric vehicle, the progress was made possible by “excruciating effort” and sometimes “hundred-hour workweeks by everyone.”

Working for Tesla definitely comes with a cool factor. Employees work with a company at the cutting-edge of significant technology, so the company attracts young and driven employees. But part of working at Tesla, even in a manufacturing job, means you’ll have to give up some work/life balance.

Driving the Future of Clean Energy 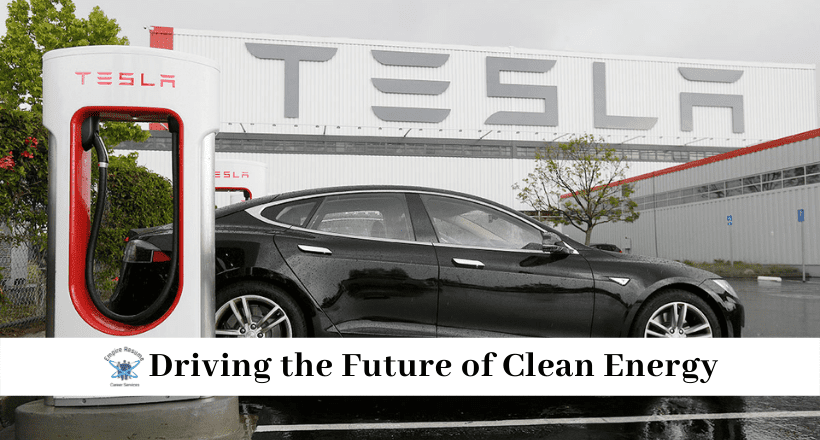 Another unique aspect of working at Tesla is having a CEO like Elon Musk, one of the world’s wealthiest people and someone always in the public eye. Eighty-one percent of Tesla’s employees approve of Musk on Glassdoor, but not everyone in the general public agrees with his outspoken comments.

Over the years, Tesla has also been embroiled in multiple high-profile controversies, which is bound to cause stress in the workplace. According to the Los Angeles Times, as of December 2020, Tesla and Musk have been involved in more than 1,000 lawsuits.

Tesla’s auto plants also have a spotty workplace safety record for manufacturing workers. According to Forbes, the company’s Fremont, California, factory had three times as many OSHA violations as the 10 largest U.S. auto plants combined from 2014 to 2018. Part of that large volume of safety violations and injuries happened during production of the Model 3, a frantic time that Elon Musk called “production hell.”

Tesla has become a household name in America and one of the world’s most valuable companies in a very short period. Working for such an innovative company comes with several perks, including excellent benefits, higher-than-average pay, and the ability to work on exciting technology.

The drawbacks of working for Tesla include its frantically intense workplace culture, which can quickly burn people out. If you’re a factory worker, Tesla’s extreme culture may also put you at greater risk of injury.

Either way, Tesla remains a top-rated employer in America and worldwide that continues to receive a high volume of job applications. So, if you want to work with the best and brightest in a company that’s driving the future of clean energy, Tesla is probably the best you could ask for.

Stay tuned to Empire Resume’s blog for more helpful insights into careers and employment, including articles like Signs of a Layoff, Declining Industries Destined to Fail, and How to Prepare for a Video Interview. 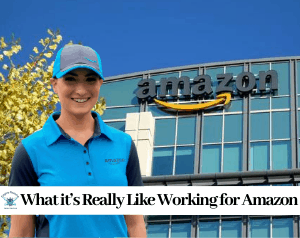 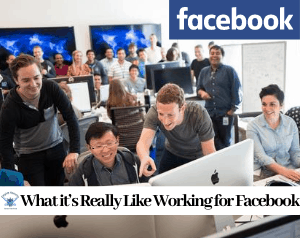