Why People Get Dishonorably Discharged from the Military 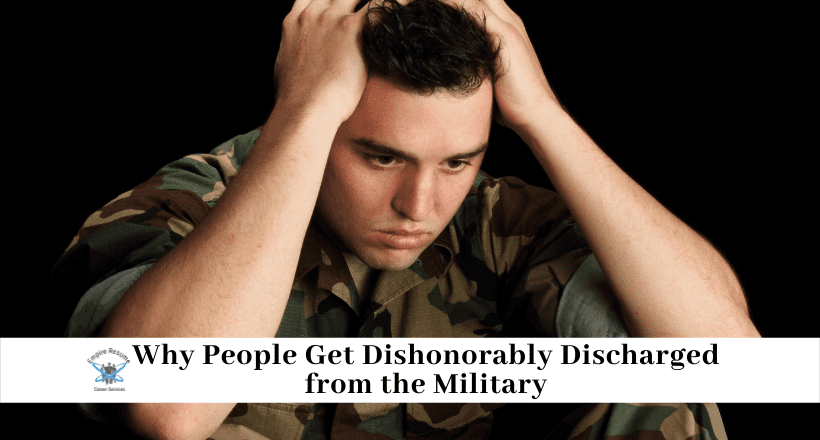 When someone is done serving in the United States military, they are considered discharged. There are several types of discharge statuses, and most servicemembers will receive an Honorable or General discharge.

The type of discharge you receive will profoundly affect your life after military service, including the benefits you receive and your prospects for civilian employment. Of all the types of discharges, a dishonorable discharge is the worst of the bunch and reserved for behavior similar to a felony crime.

Dishonorable discharges are a punitive separation from the military and happen due to a servicemember doing something terrible and morally reprehensible, such as murder, manslaughter, or sexual assault.

After receiving a dishonorable discharge, you forfeit all the typical benefits you’d receive from military service. Not only that, but you’ll also likely face additional legal troubles and could serve prison time.

Empire Resume will delve into why people get dishonorably discharged from the military, including the consequences and how it affects you in civilian life.

Reasons for a Dishonorable Discharge 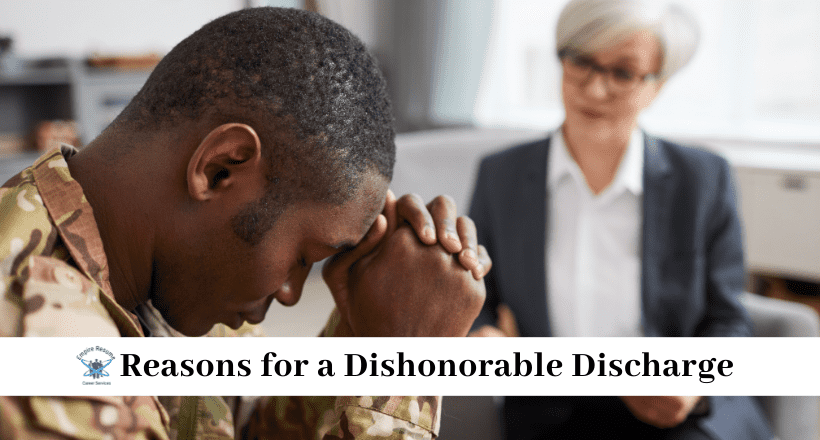 Contrary to popular belief, there are many types of discharges from the military, and they encompass more than just honorable and dishonorable. There’s also general discharge under honorable conditions, other than honorable discharge, bad conduct discharge, entry-level separation, and medical separation.

Before separating, you’ll receive one of these discharges unless you retire from the military. Discharges are served in the form of a DD214, issued by the Department of Defense to every veteran. Obviously, a bad conduct discharge is not desirable, as it can be a barrier to future military service and may be followed by prison time depending on the severity of the offense.

Servicemembers who receive a dishonorable discharge usually commit the most serious crimes according to military protocol. One of these crimes is desertion or a military member who is absent without leave (AWOL). Soldiers who intentionally leave their posts or fail to return are considered AWOL.

Sedition is another common crime that leads to a dishonorable discharge. This occurs when a soldier may try to get others to disobey orders or may even conceive of a plot to overthrow the government.

Charges of murder or manslaughter are also grounds for court-martial and a dishonorable discharge. Manslaughter is defined as taking unintentional actions or inactions resulting in someone’s death. Murder is the intentional taking of someone’s life outside of the casualty of war.

Consequences of a Dishonorable Discharge 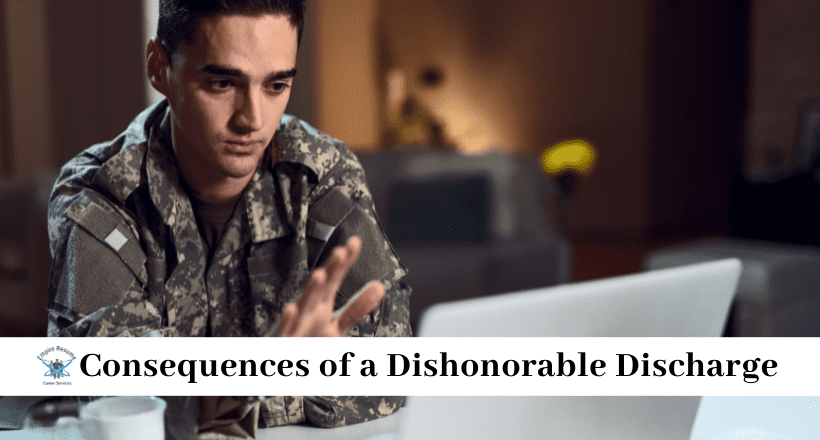 As we mentioned, the consequences of a dishonorable discharge are far-reaching, and they can follow an ex-servicemember throughout their life, similar to a felony charge and criminal record for a civilian. When a major crime is committed that leads to a dishonorable discharge, it’s usually only the beginning of legal proceedings.

Servicemembers are barred from the military for life, and they may be subject to additional court proceedings from regular or military courts. Depending on the severity of the crime, they could face jail time or fines. And perhaps worst of all, they carry the crime record with them indefinitely, making it harder to gain employment in civilian life and even secure unemployment benefits.

Some servicemembers who get a dishonorable discharge may be barred from owning a firearm, holding public office, and even voting. Sometimes ex-servicemembers can appeal the decision and get benefits restored, but it’s a complicated process.

A dishonorable discharge record can affect you in other ways in civilian life, too. Similar to having a civilian felony, you may not be able to qualify for bank loans to purchase a home, student financial aid for college tuition, typical government benefits like food stamps, and you’ll be disqualified from government jobs outside of the military. The discharge status will also show up on background checks run by civilian employers.

It’s not impossible to get a job with a dishonorable discharge on your record, but it does make it more difficult. Some employers are willing to take a chance on job applicants with marks on their military record, just like an employer may still hire a job applicant who served civilian prison time.

The Worst of All Violations 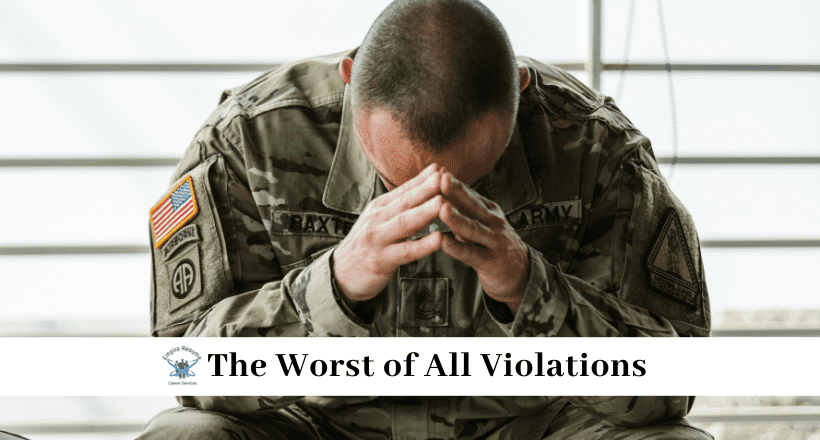 Changing your discharge status is difficult, but it may not be impossible. An official military process known as the Discharge Review Board could possibly provide a “discharge upgrade.” Although there’s no automatic upgrade provision available, all veterans have a right to apply for such discharge status changes. You’ll have to make your case and justify the upgrade.

To change your status, you’ll have to compile evidence, document why the status should be changed, and submit an application package. There may also be a time limit of when this can be done. All that being said, getting the status changed from a dishonorable discharge is a challenging process. And it’s possible the military review board may not be able to address a discharge resulting from a court-martial.

The moral of the story, then, is that all military servicemembers should aim to serve with the highest degree of integrity. An honorable discharge is the best status you can receive, which should be your goal.

Stay tuned to Empire Resume’s blog for more helpful insights into military-to-civilian transitioning, including articles such as Creating a Veteran LinkedIn, Why Veterans Make Good Employees, and Should I Go into the Military? 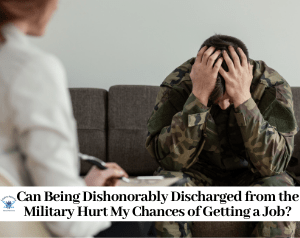 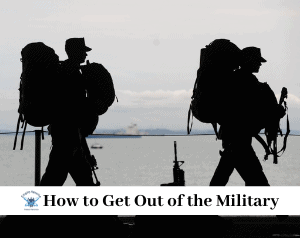